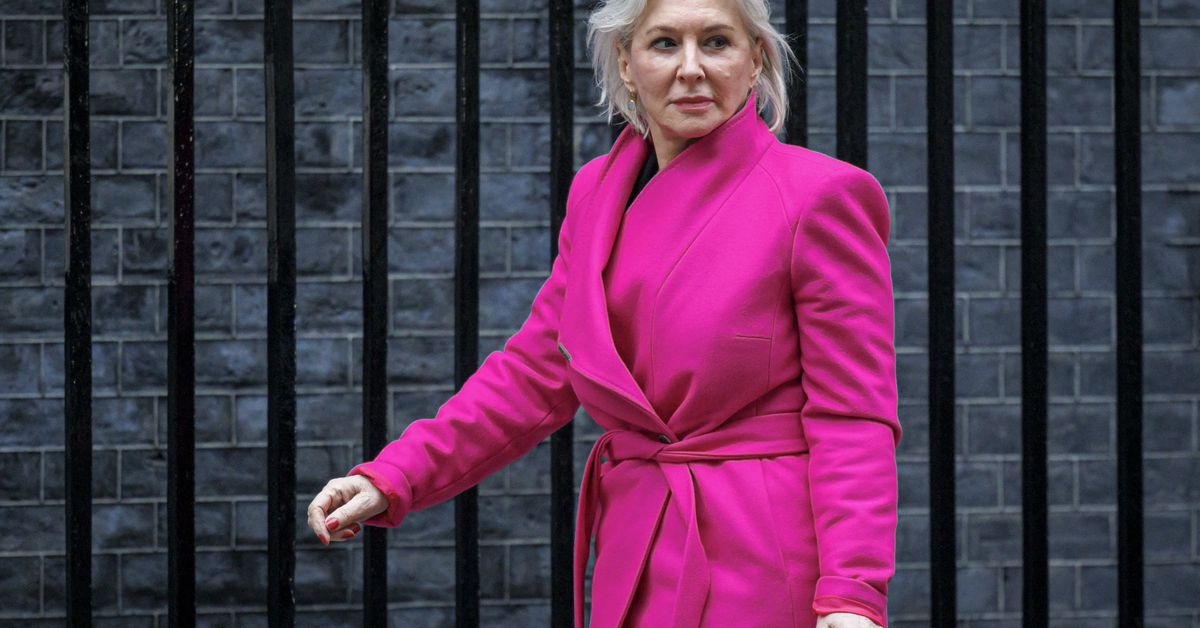 The UK says it will force social media companies to introduce identity verification tools to tackle online abuse as part of its upcoming online safety bill.

The plans – which do not yet have the force of law – would essentially split platforms like Twitter and Facebook into separate communities, with “verified” individuals able to opt out of all interactions with unverified users. Critics say the policy will do little to stop online abuse, as many trolls are happy to harass people using their own names.

A relevant example of this dynamic was provided by the same Conservative politician at the helm of policy news: Nadine Dorries, British Secretary of State. Dorries once threatened a journalist on Twitter that if he tried to contact his adult children for a story, she would “pin your balls to the ground…using your own front teeth”.

In one Press statement Announcing the government’s plans, Dorries said: “Tech companies have a responsibility to prevent anonymous trolls from polluting their platforms.” She did not give advice on what to do when threatened by a member of the country’s government.

Dorries threatened journalist Ben Glaze in 2013 with the sunday mirror. As reported by the Press GazetteGlaze had asked Dorries why she was claiming tens of thousands of pounds a year in taxpayers’ money to pay his own daughters for “secretarial support”. Dorries has frequently used his Twitter insulting other users, calling one individual a “condescending button” and another journalist a “posh public school asshole”.

Ben Glaze of the Sunday Mirror has an interest in my three daughters, which borders on creepy and nagging. Here is a post….

Be seen within a mile of my daughters and I’ll nail your balls to the ground…using your own front teeth. Do you understand?

Dorries is now pushing the government’s recently announced moderation plans under the Online Safety Bill, which aims to overhaul rules for removing harmful content on the internet. This week, he said he would amend the bill to require the biggest online platforms to “offer their users ways to verify their identity and control who can interact with them”.

Exact implementation details will be left to the platforms, but the government suggests they could verify users’ identities using government-issued IDs, such as passports and permits To drive. These platforms would then offer users the option to “check a box in their settings to receive direct messages and replies only from verified accounts”.

Some experts, however, are skeptical. Speaking for The I, Neil Brown of internet law firm decoded.legal, said the plans would not stop all online abuse. “Those who are already willing to harass or spread misinformation under their own name are unlikely to be affected,” Brown said. “The extra step of showing ID is unlikely to be a barrier for them.”

Brown added that the plans would negatively affect those who wish to remain anonymous online but do not engage in abusive behavior: “If you don’t identify yourself, you could be lumped together with millions of others, and with one click your comments will no longer be seen.

As well as verifying users’ identities, the UK government said this week it wanted to give people the option to block ‘legal but harmful content’ on social media – posts that fall below the threshold for prosecution. criminal but can still include racist abuse, promotion of self-harm, misinformation about vaccines, etc. Again, the government has not specified exactly how social media platforms would be expected to enforce this policy.