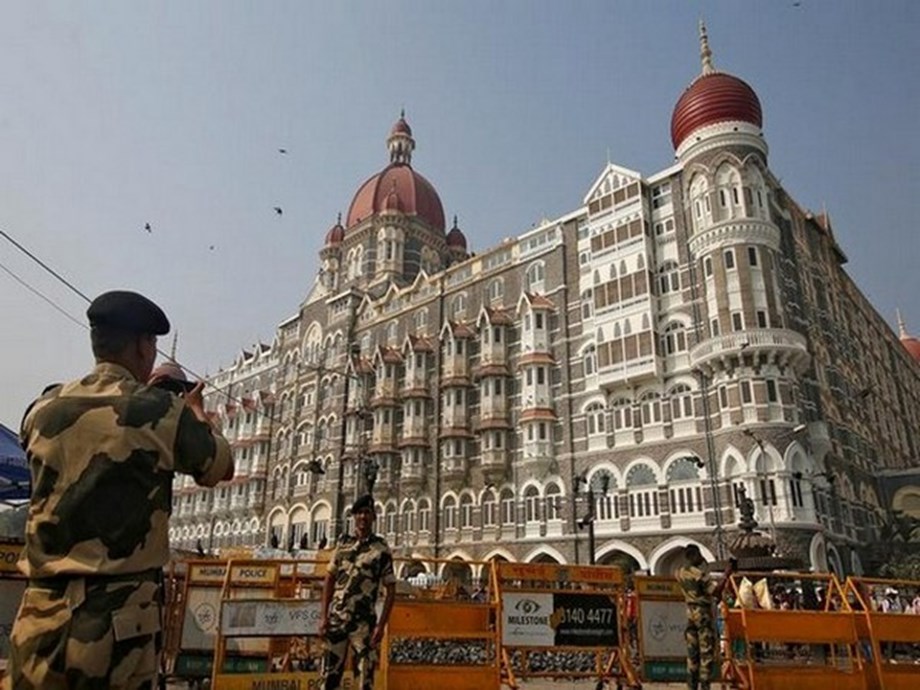 A former IPS officer and veteran crime reporter have written a book inspired by real events, including the 11/26 terrorist attacks in Mumbai and several other LeT operations. The book also dwells on the true stories of the brave members of the security forces who risked their lives in the enemy nation carrying out operations. â€œOperation Trojan Horse,â€ by crime reporter Abhishek Sharan and former IPS DP officer Sinha, was published by HarperCollins.

In 1996, a sixteen-year-old Lashkar-e-Taiba (LeT) fidayin moved from Pakistan to India. When Counter Terrorism Cell Officer Shekhar Singh captured and interrogated him, he made a startling revelation. The terrorist group had started sending men to settle in India under the guise of ordinary civilians. On the sly, they must serve as outposts for their missions and destroy the country from within. Singh and his bosses decided to lead the fight in the enemy camp. Five Indian intelligence agents have been implanted in the LeT to confront its might and sabotage its operations. And so was born â€œOperation Trojan Horseâ€, a unique Indian counterterrorism mission that lasted for years.

Siddhesh Inamdar, Editor-in-Chief of HarperCollins India, said: â€œThis is a remarkable and explosive book. is a mind-boggling thriller and provides insight into India’s fight against terrorism. Although it is a work of fiction, the book reveals a lot about India’s confident and proactive approach to fighting the enemy. Sinha has spent most of her career in the Intelligence Bureau dealing with counterterrorism operations. After taking up the post of Special Director at BI, he also held the post of Secretary (Security) in the Cabinet Secretariat.

“The idea behind this novel arose from the many counterterrorism operations in which I was involved. It is based on my professional experiences. The book is dedicated to the countless undercover agents who have sacrificed everything in the exercise of their functions”, Sinha said. Sharan has reported on the terrorist attacks in India on Ground Zero for the past 20 years. He started his career at the Indian Express and went on to join the Hindustan Times, The Asian Age and more recently, Mumbai Mirror, where he was associate editor.

(This story was not edited by Devdiscourse staff and is auto-generated from a syndicated feed.)