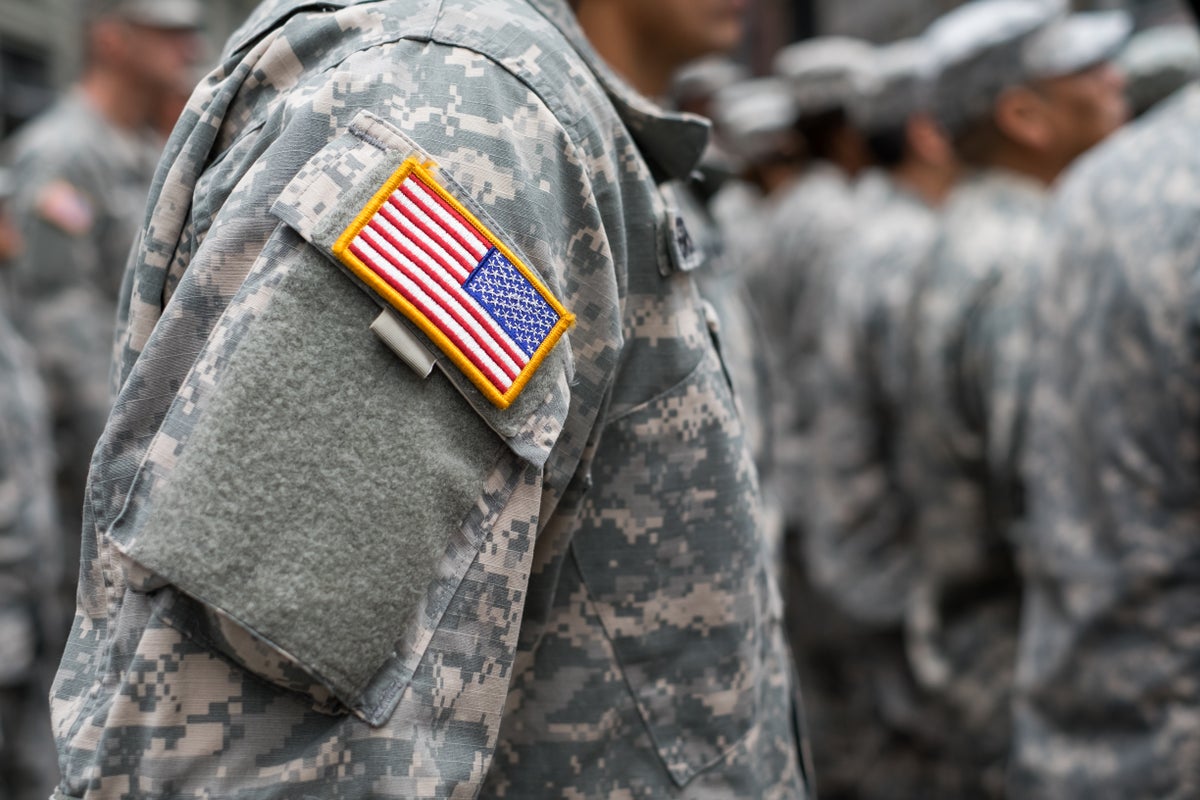 A bipartisan group of members of Congress is seeking support for a bill that would allow military veterans access to medical marijuana, which will soon be introduced in Congress. The sponsors of the measure sent a letter to their colleagues in Congress on Wednesday asking for their support, Reported Marijuana Moment.

The Veterans Equal Access Act, presented by the co-chairs of the Congressional Cannabis Caucus Representatives. Count Blumenauer (D-OR) and Brian Mast (R-FL), would allow VA physicians to recommend medical marijuana to their patients in states where it is legal.

The proposal is backed by a variety of cannabis and veteran organizations, including the Veterans Cannabis Coalition, NORML, Drug Policy Alliance, Iraq and Afghanistan Veterans of America (IVAV), US Cannabis Council, Better Organizing to Win Legalization and National Cannabis Industry Association, and the Council for Federal Cannabis Regulation.

“Most states with legal medical cannabis programs require some sort of referral or endorsement from a healthcare provider for patients to enroll in the program. However, VA policy precludes VA physicians and healthcare providers from any involvement, including assistance with required documents or forms,” the letter read.

“This forces veterans to seek care outside of the VA system to receive their medical cannabis referrals, which can interrupt continuity of care, lead to errors or gaps in care, and require veterans to pay their pocket for additional medical visits. VA physicians should not be denied the opportunity to offer a recommendation that they believe might meet the needs of their patients.

The main idea of ​​the bill is to allow VA physicians to discuss or recommend marijuana if it is in the best interest of their patients.

“The premise is very simple: This zero-score bill would help thousands of veterans and cost the AV nothing.”

A Congressional Budget Office analysis of a 2020 version of the bill concludes that the government would not incur additional expenditures to implement this bill.

Last week, a recent discussion between Senator Chuck Schumer (DN.Y.) and Representative Dave Joyce (R-OH) on bipartisan cannabis reform has resulted in a possible omnibus bill which may contain more than banking and delisting reforms.

Opposition in the ranks

Unfortunately, many politicians find fault with these proposals, which is probably why these important reforms have been stalled for so long. At a recent press conference in a room full of veterans, Nebraska Governor Pete Ricketts said there was no evidence medical cannabis works for PTSD after announcing Nebraska would join 35 other states in a governor’s challenge to prevent suicide.

from Nebraska the veterans worked with mental health officials to set up a program that would improve awareness and treatment of the condition.

However, it seems that the legalization of cannabis will not be considered at all, since Ricketts isn’t too fond of the idea, unlike his predecessor Bob Kerrey, now a US Senator. Kerrey joined another veteran Montel Williams in 2010 by calling for the distribution of medical marijuana in VA hospitals to treat PTSD.

Nevertheless, small steps forward have an impact. Among the most important is a recent invoice sponsored by Representative Seth Moulton (D-MA), which would be allow VA physicians to discuss MMJ treatment with veterans and protect those who are honest about their history of marijuana therapy.

Under Moulton’s bill, veterinarians would not have to worry about losing federal benefits for using MMJ and would be “encouraged” to talk about these types of treatments.

Additionally, the VA confirmed in February that while marijuana use is still federally illegal, “Veterans’ participation in state marijuana programs does not affect eligibility for medical care and services. the VA”.

The veterans picked up another big win on Thursday when the Senate massively adopted Bipartisan Sergeant First Class Heath Robinson honoring our PACT Act of 2022 – “the largest bill in American history to address our military’s exposure to fireplaces and other toxic substances.”

“This bill will provide expanded access to health care and disability benefits for veterans injured by certain toxic exposures, whether in the jungles of Vietnam or the mountains of Afghanistan,” the president said. . Joe Biden declared. “It will also allow the Department of Veterans Affairs to act more quickly and more comprehensively in the future to determine if illnesses are related to military service, and it will offer essential support to survivors who have been injured by exposures, including water contamination at Camp LeJeune. Importantly, the bill includes the tools and resources needed to ensure the VA can implement it effectively.

“I urge the House to quickly pass this bill so that I can sign it into law immediately,” Biden concluded.

Hopefully veterans will soon also celebrate access to cannabis through one bill or another.