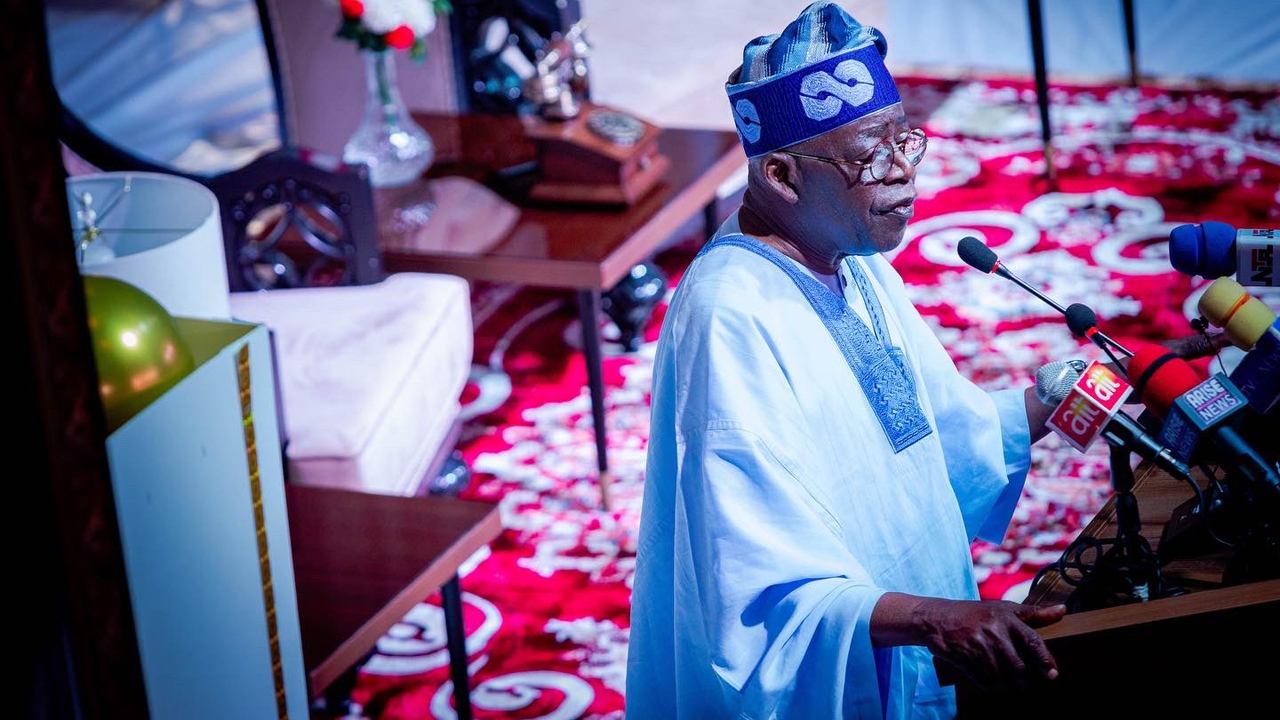 Journalism is as dangerous as it is delicate. It is the call to mind other people’s business and risk personal comfort. I need not mention that many of them have paid the supreme price in the exercise of their duties on a global scale. But the question is: who stands up for journalists who professionally care about the well-being of others? Who protects journalists? Obviously not the political class and this is evident in the recent vile attack on the press team during Bola Tinubu’s grand return to Lagos after clinching the All Progressives Congress (APC) presidential ticket.

This incident is currently being made to look like a run-off-the-mill. But on the other hand, it was yet another bad publicity for the state government and the APC flag bearers ahead of the crucial 2023 general election. So beyond the vain attempt to repress rampant hooliganism in the state and blatant hatred towards journalists, the state government should take responsibility for security breaches and squarely address empowering issues.

It is bad enough that journalists were targeted for attack in a well-stuffed convoy that included the state governor and his team, a handful of state governors, serving ministers and the presidential flag bearer of the ruling party, among other dignitaries. Most heartbreaking was an official attempt to cover up the incident as if it hadn’t happened. In a few mainstream platforms where the report emerged, it was treated as an attempted assault on the convoy; not on injured and traumatized journalists. During an “empathy visit” to reporters in Alausa, Governor Babajide Sanwo-Olu promised that the attackers would be fished out and treated. Fair enough. Unfortunately, none of these interventions addressed why the incident happened and how to ensure it never happens again. There are a few reasons worth mentioning.

The first is the inherent lack of respect for journalists from the political class, their security guards and even former media professionals who move from the newsroom to the seat of power. In a democracy, media professionals have a constitutional duty to hold the government accountable to the people. It is for this reason, prima facie, that a convoy of a state executive meanders through the city with one or two buses marked “press team”. In this context, it takes a lot to be a dynamic journalist and stay on the luxury train. Because persuasive analysis of state policies and programs — being a journalist’s duty — always conflicts with the megaphone and amplifying effect the State House expects from its press corps. But why are they still together? You can compare it to the art of keeping your friend close and your enemy closer. To tell the truth, civil servants rarely want a gadfly journalist around them, but a journalist with the status of a good soldier to satisfy their fantasy. And it’s disrespectful.

Second, the security assistants around His Excellency: These apparently harbor hatred for journalists, and left to them, these “irritants” should have no seat around their constituents, let alone in the official convoy. For LASG-01, it has always been a bitter debate and a battle to fit into the State House press corps. There are overzealous security aides who would perpetually keep State House reporters in the tail of the convoy, making them the weakest link and exposing them to retaliation after the governor leaves. State House correspondents during Mr. Akinwunmi Ambode’s tenure can best tell this story. The situation was no different last Sunday at the Iga-Iduganran palace of the Oba of Lagos. The attacked journalists were mutilated at the back of the train where they had been banished. Safe to say, the security detail threw reporters under the bus. They are lucky to be alive to tell the story. But the lives of journalists must also count… not just a lifelong ambition!

The most ruthless is the hatred of fellow journalists for their colleagues once they achieve a privileged position. The same set of stories that set them apart as field reporters and those they still want on the cover as editors easily become taboo and unsuitable for publication once they cross the carpet. . I remember a horrific incident in 2016. It was one of those ethnic clashes between Hausa and Yoruba traders at Mile 12 Market, Ketu. Deaths and arson have been recorded, forcing the state government to temporarily shut down the market. About four days later, the governor visited the neighborhood to assess the damage. As residents were grieved that the visit was late, community leaders pressured their governor to take to the streets to get a clearer view of the damage. For reasons well known to visitors, the convoy simply continued on the main access road, took a detour and headed for the main exit, signifying the end of the visit. People became violent and started throwing stones. As it was at Iga (the Oba’s palace), the press team bus was at the tail end and the soft target of their revenge. It was a scary encounter for journalists. Curiously, the chief publicist at the time fought tooth and nail to keep the story unwritten. The next day, this man, a former editor, threatened to beat up two journalists who dared to damn his consequence, as he ensured their dismissal from the press. This is the sad fate of poor journalists even in a democracy! Yet they are among the lowest paid professionals, if paid at all!

It is important to add that these conflicts of interest do not rule out the precarious insecurity in Lagos State – and the reason for this ab initio narrative. The megalopolis which also acts as the economic capital of the seventh largest country in the world is the most volatile and the axis of the island of Lagos is perpetually agitated. It does no credit to any governor that a modern state like ours is so tumultuous and almost free for all to have justified a broad daylight attack on State House correspondents. For the sake of clarity, such attacks or attempts are not new. It was very similar to what happened in 2015 during the election campaign, when Muhammadu Buhari and his team visited the same Iga on their way to becoming president. Second, this hallway is always hot-blooded. When you have a large army of street urchins, between weed and drugs, coming out to clear the roads welcoming you into the palace and their expectations are not met, how do you expect them to react to seeing you leave ? This is obvious, because it has become a family affair between the political elites and this army of hooligans.

The fact is that the metropolis of Lagos is on hot coals and there is no denying it. Everyone, not just journalists, is endangered by this conflagration which threatens to devour us all. That hooligans freely riot is symptomatic of the extent to which political elites have tolerated their excesses. It is therefore a mere political statement that the perpetrators of the attack on journalists would be brought to justice. Politicians, community and security agencies know who they are. So who’s cheating who? A better government response is to defy the odds and start building a marketable model of Lagos across the country and a benchmark of remarkable leadership. The outlook is currently very ugly, and no amount of hatred for men in the pen profession will ease the pains of living in a chaotic Lagos. Ire o!