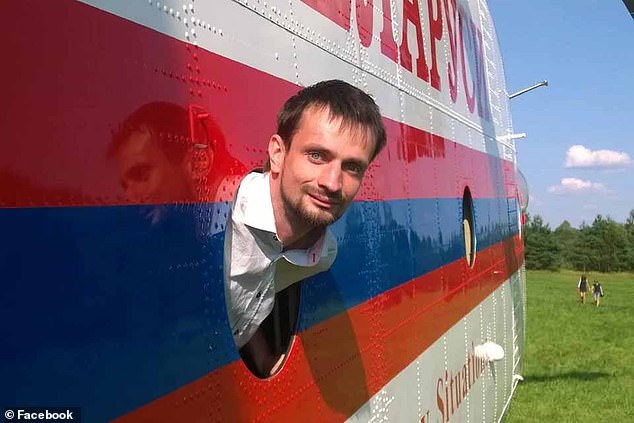 A reporter for the Russian tabloid Komsomolskaya Pravda – one of Putin’s favorite newspapers – has been kidnapped by Belarusian authorities.

The newspaper claimed on Tuesday that journalist Gennady Mozheiko, a Belarusian citizen who disappeared in Moscow earlier this month, was kidnapped and taken across the border in Minsk after writing about a controversial Belarusian KGB operation.

A statement released by the newspaper said Belarusian authorities had charged Mozheiko with “inciting racial, ethnic, religious or other hostility” and “insulting a representative of the authorities”, for which he could incur more death. ‘a decade in prison.

The charges come after Mozheiko wrote an article praising Belarusian opposition activist Andrei Zeltser, who was killed by a Belarusian KGB officer during a raid on his home in Minsk in September.

Mozeiko’s arrest sees him join a list of dozens of journalists awaiting trial or already behind bars for having criticized the regime of Belarusian president and autocrat Alexander Lukashenko, in power since 1994.

Lukashenko’s persecution of the pro-Kremlin journalist risks severing ties with one of his only remaining allies in Vladimir Putin.

The Belarusian leader’s brutal crackdown on mass protests against his presidency has been condemned by heads of state internationally.

Gennady Mozheiko, a Belarusian citizen who disappeared in Moscow earlier this month, was reportedly kidnapped and taken across the border after writing an article about a controversial Belarusian KGB operation. 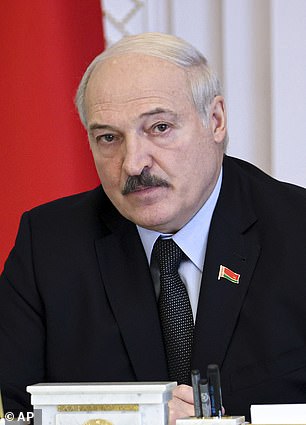 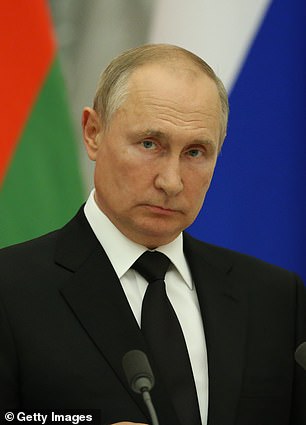 Belarusian President Lukashenko’s persecution of the pro-Kremlin journalist risks severing ties with one of his only remaining allies in Vladimir Putin. Belarusian leader’s brutal crackdown on mass protests against his presidency condemned by heads of state internationally

Komsomolskaya Pravda came under pressure from Belarusian authorities last week after it published an article about an apartment shooting in Minsk, the capital of Belarus, in which Andrei Zeltser and a KGB officer were killed.

Belarusian authorities reported the shooting last Tuesday, describing Zeltser as “a particularly dangerous criminal” who opened fire on security officers after they showed up in his apartment looking for “people involved in terrorist activities “.

Meanwhile, Komsomolskaya Pravda, which closed its branch in Belarus in response to the arrest of its journalist after the Information Ministry blocked access to its website, claims Zeltser was just an opposition activist and a computer scientist described by Mozheiko as “a very good man”.

The newspaper’s editor, Vladimir Sungorkin, called the arrest of his journalist a “serious strategic error”, while Artyom Shraibman, a Belarusian political analyst, said Lukashenko “had damaged relations with one of the more conservative parts of the Russian media landscape and their Kremlin supervisors. ‘ 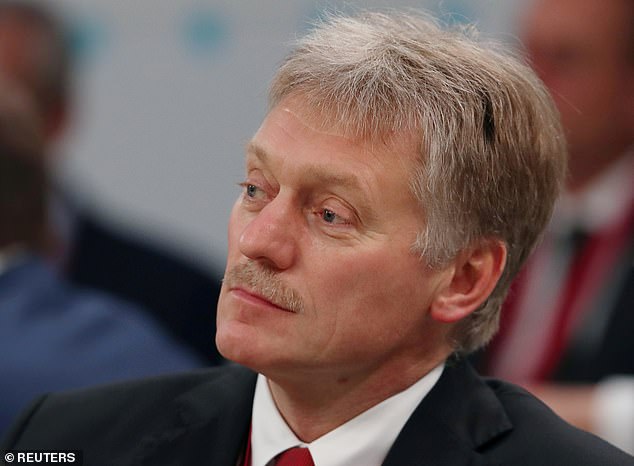 Kremlin press secretary Dmitry Peskov said Mozheiko “is not a Russian citizen, so Moscow has no legal basis to protect its interests”, but added that the Kremlin hoped that his detention “did not ‘is not related to his work as a journalist “. 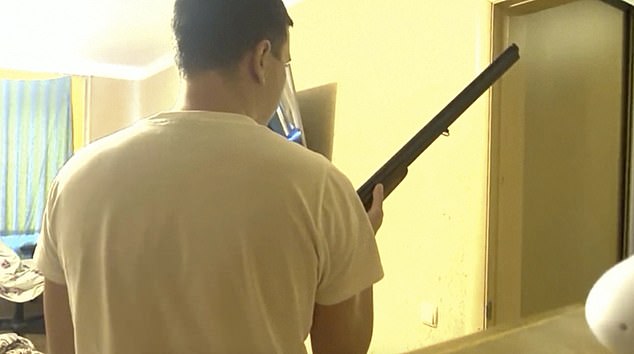 Andrei Zeltser, who worked for the US company EPAM Systems, resisted arrest in a raid in Minsk and opened fire on the officers, killing one of them, according to the KGB 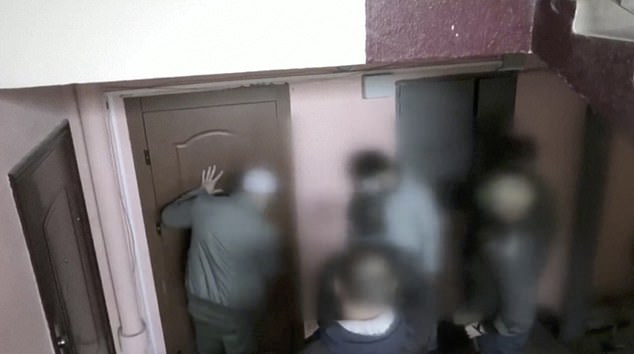 Belarusian authorities claimed to have arrested Mozheiko only after he was “expelled” from Russia and sent back across the border, but pro-Kremlin Komsomolskaya Pravda said their journalist was missing in Moscow and had not been officially expelled.

Russian news agency Tass reported earlier this week that Mozheiko is being held in a detention center in Zhodino awaiting trial.

Kremlin press secretary Dmitry Peskov said Mozheiko “is not a Russian citizen, so Moscow has no legal basis to protect its interests”, but added that the Kremlin hoped that his detention “did not ‘is unrelated to his work as a journalist.

A spokesman for the Russian Foreign Ministry later said that Moscow was operating on the premise that “journalists’ rights will be respected in accordance with generally accepted international standards.”

The streets of Minsk saw huge protests last year after Lukashenko entered a sixth term following the August 2020 presidential election which the opposition and the West denounced as a sham.

Lukashenko’s government responded to the protests with violent repression, arresting more than 35,000 people and violently beating thousands of them.

Mass arrests also followed in the wake of Andrei Zeltser’s death, when Belarusian authorities arrested around 120 people who challenged the official account surrounding the incident, according to human rights group Viasna.