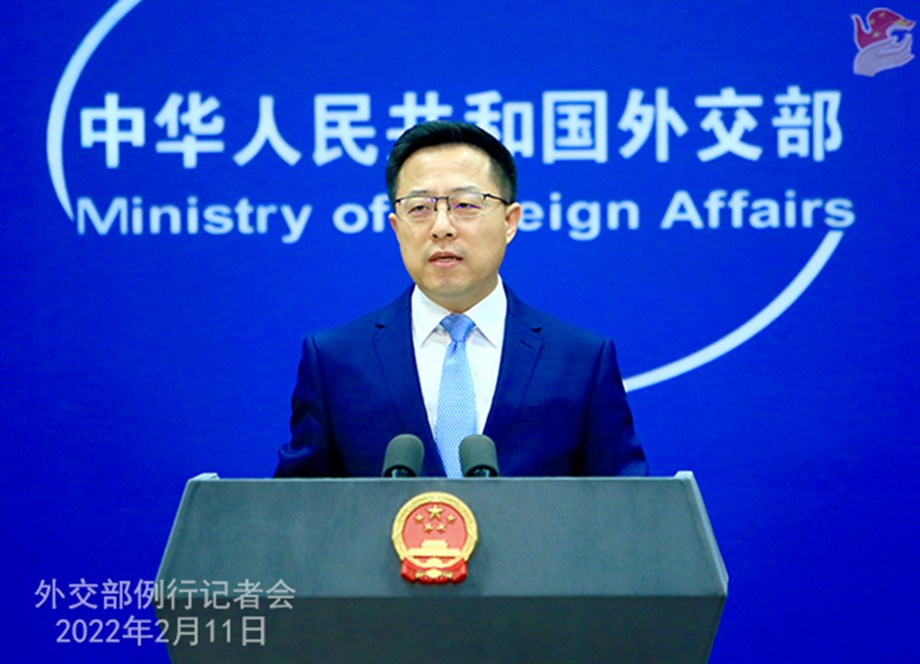 “We solemnly urge some Japanese politicians not to infringe on China’s sovereignty in any way and not to send false signals to the ‘Taiwan independence’ forces in any way,” added Zhao. The Chinese official also warned Taipei against its attempts to muster foreign support to advance its agenda.

“We also have this solemn warning to the Taiwanese authorities: all attempts to advance its agenda by soliciting foreign support are doomed to failure,” Zhao said. It came after Taiwan recently confirmed that Tsai Ing-wen and Shinzo Abe had a phone conversation in January, during which she thanked Abe and the Japanese government for their support of Taiwan.

Beijing claims full sovereignty over Taiwan, a democracy of nearly 24 million people off the southeast coast of mainland China, despite the two sides having been governed separately for more than seven decades. Taipei, on the other hand, has countered Chinese aggression by strengthening its strategic ties with democracies, including the United States, which Beijing has repeatedly opposed. China has threatened that “Taiwan independence” means war. (ANI)

(This story has not been edited by the Devdiscourse team and is auto-generated from a syndicated feed.)