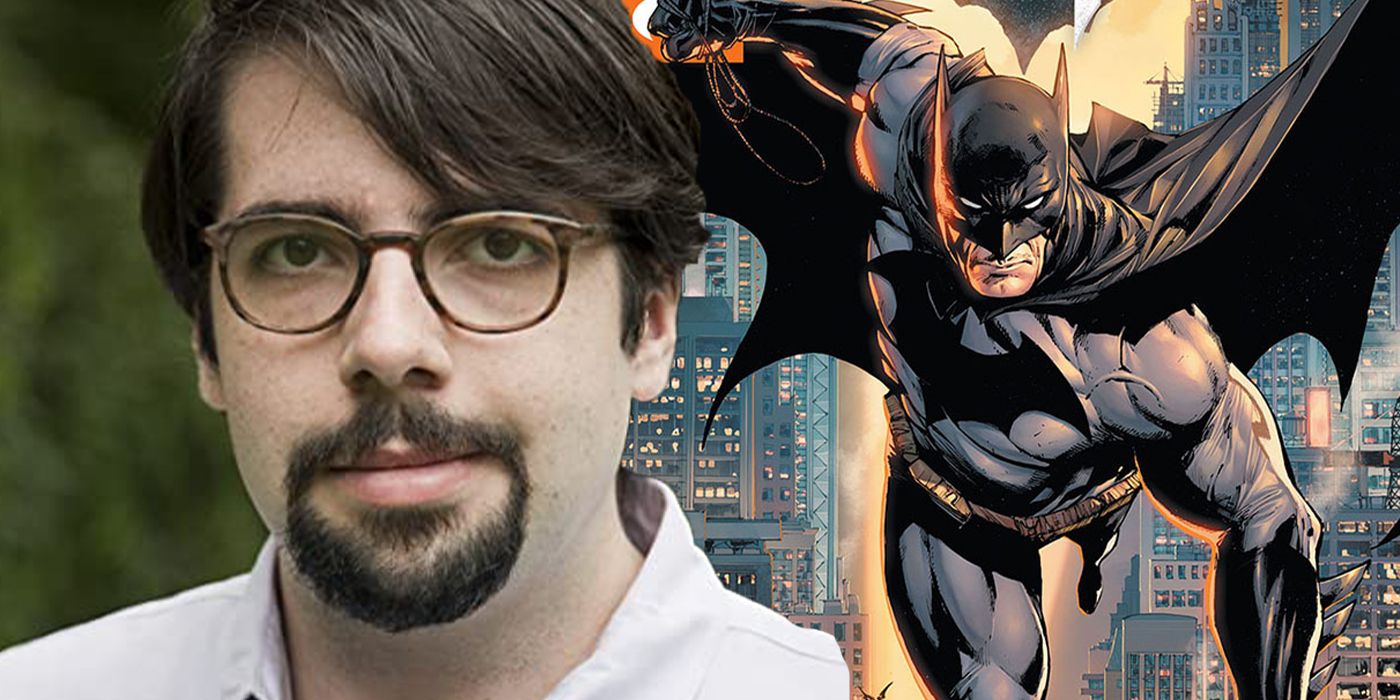 Writer James Tynion IV has announced that he is moving away from writing Batman and The Joker for DC Comics and making some creator-owned books for Substack.

In a surprising piece of news in the comic book world, Batman writer James tynion iv revealed he was moving away from DC Comics and had agreed to launch a new line of creator-owned titles for Substack. In his newsletter, Tynion IV dropped the shocking news, revealing that he will be working with the online platform for a series of new books after receiving a contract offer that is the best he has ever received in his life. career.

Few of the writers working in comics have the current career boost that Tynion IV has gained in recent years. After working on titles like Detective Comics, he was elevated to the rank of New Writer of Batman (alongside Jorge Jimenez) after Tom King left the series in 2018. Meanwhile, Tynion has produced some of the most critically acclaimed and best-selling comics, including Something is killing the children for Boom! Workshop, The Department of Truth for Image Comics. At DC Comics, the original series The pretty house by the lake was one of DC’s best-selling comics following its debut earlier this year. Some of the projects owned by the creators of Tynion IV are suitable for the big and small screen.

Tynion IV revealed the decision to leave DC Comics was tough, especially after being offered an exclusive three-year deal for the publisher. The writer suggests that Substack offered him a more lucrative deal – and given that creator-owned books are better money generators than the works of the Big Two, the deal may surely be even more lucrative for Tynion. IV and his fellow creators. Tynion IV announced the new BLUE BOOK comic alongside Michael Avon Oeming and Aditya Bidikar, which people can read by subscribing to its Substack newsletter page for $ 7 per month or $ 75 per year.

Tynion isn’t the first comic book creator to join Substack, as Nick Spencer was hired to help lead the publisher’s comic book initiative – along with writers Saladin Ahmed, Jonathan Hickman, Molly Ostertag and Scott Synder. among the talents brought to the new publisher, by the New York Times. Snyder has revealed a new comic book writing course via Substack.

Tynion’s new books will be published in digital form and then published later in print.

The good news is that the Tynion IV deal won’t stop it from continuing its previous creator-owned series, it just looks like all of its upcoming new titles will be in collaboration with the Substack. While it is certainly disappointing to see Tynion IV Batman Ending at number 117 in November, his new contract will allow him to have full control over his new titles, which is huge for an industry known for its shady practices when it comes to paying creators. it will be fascinating to see James tynion iv next batch of titles at Substack and which creators choose to join it with the publisher in the future.

Next: Flash’s Secret Weakness Turns Him Into Darkseid’s Servant