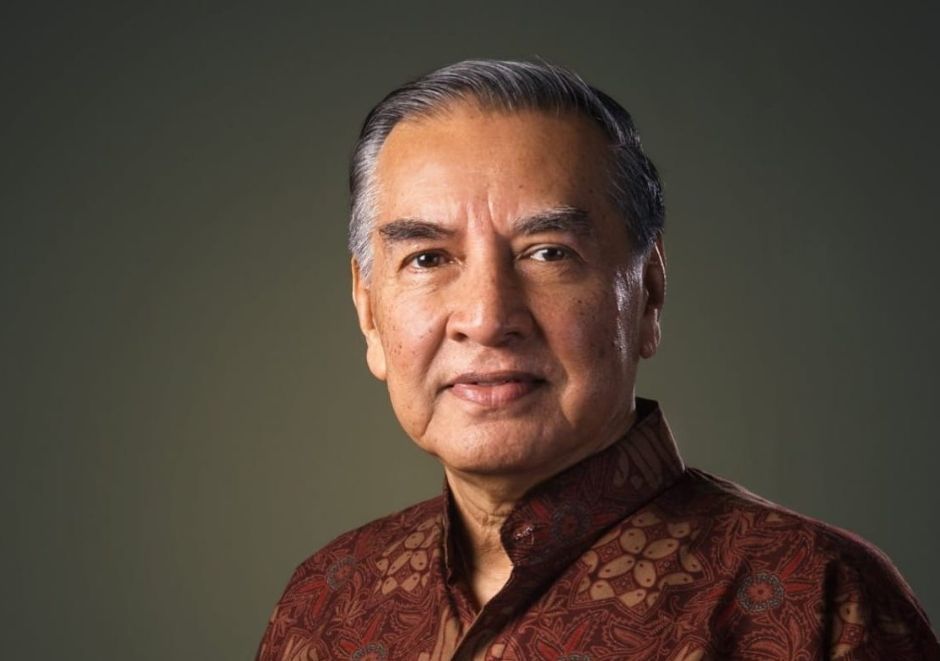 Bangladeshi journalist is next NNA president

PETALING JAYA: Bangladeshi journalist Mahfuz Anam (Photo) – the editor and publisher of his country’s best-selling English daily, The Daily Star – has been elected as the next president of Asia News Network (ANN).

Anam was appointed by Fernandez, editor-in-chief of The Straits Times and of the English / Malaysian / Tamil media group of Singapore Press Holdings (SPH) Media, and unanimously elected by the ANS Board of Directors .

The regional alliance, which includes 23 leading Asian news titles, was founded in 1999.

Anam began his career as a journalist in 1972 and brings with him several decades of valuable experience as a media and communications specialist to lead the consortium.

After working at the United Nations for 14 years, he co-founded The Daily Star in 1991 as Bangladesh was in transition to a democracy.

Its editorial direction and commentary on the socio-political issues of the country enabled the newspaper to quickly rise to become the most widely read English daily in the country.

Anam, who is a democracy advocate, also once found himself sued for his criticism of Bangladesh’s two biggest political parties.

He dismissed the charges as press freedom violations.

ANN aims to establish a global footprint as Asia’s most authoritative media voice and work to bring Asia closer through editorial collaboration.

It was created to promote Asian journalism and share the story of an Asian century from an Asian perspective.

According to Anam, ANN aimed to “tell the world how Asia is moving forward in this complex and ever-changing world and to share its knowledge and experience to build a better future.”

“It took us a while, but now that we have established the NNA on an appropriate legal and financial basis, it is time to hand over the presidency in the interest of good governance,” noted Fernandez.

â€œAt Mahfuz, we have a wise and respected media veteran, founding member of the NNA Board of Directors.

“Few have both his vast experience and a sense of strong commitment to regional collaboration to meet the challenge of leading ANN and moving it forward at this critical time,” he added.