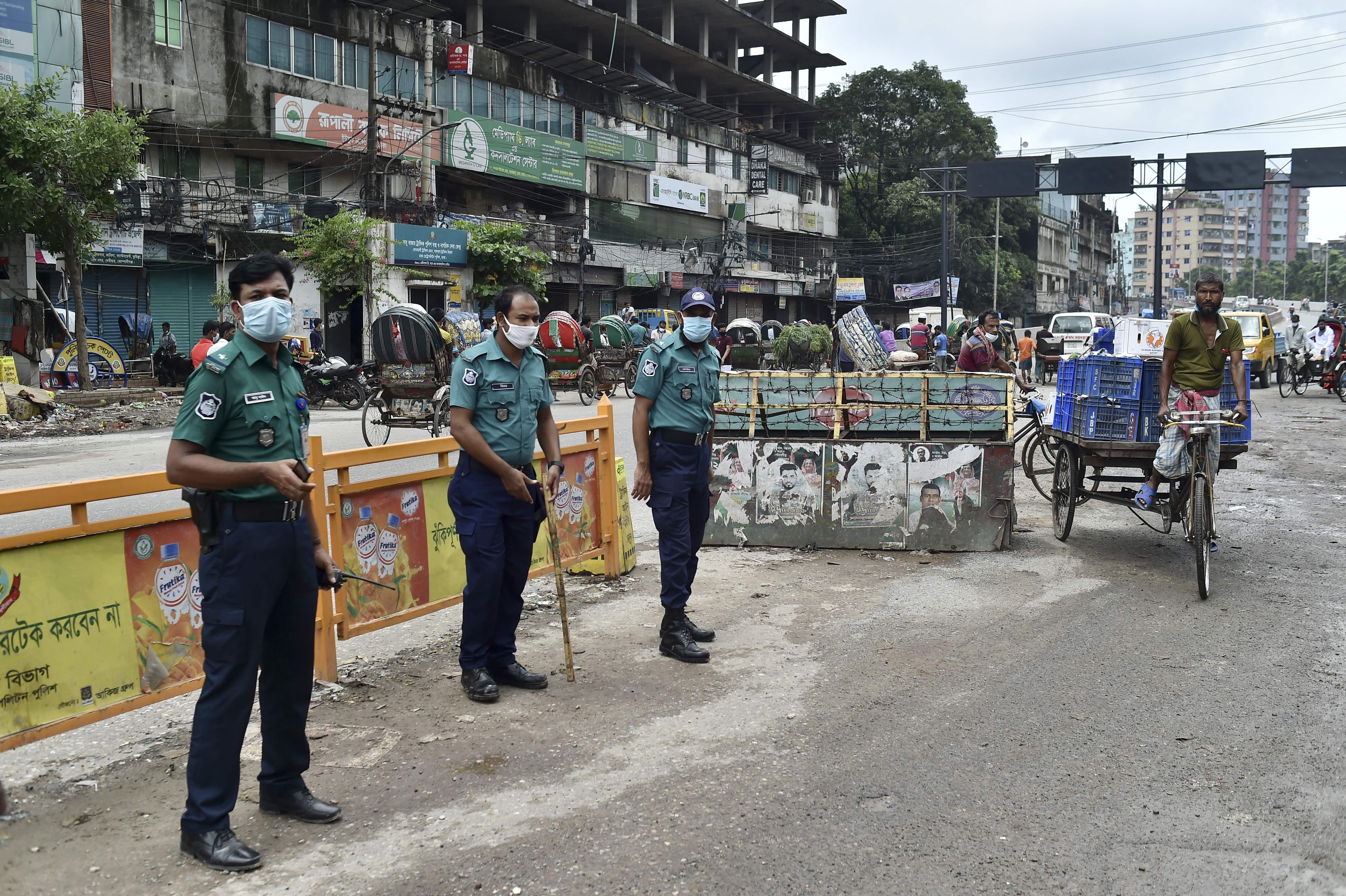 Washington, DC, September 28, 2021 – Bangladeshi authorities must immediately drop their investigations into the bank accounts of 12 members of the press and pledge to allow the media to operate freely and independently, the Committee for the protection of journalists.

On August 11, the Bangladesh Financial Intelligence Unit, a government agency tasked with investigating money laundering and terrorist financing, ordered all planned banks to provide details of all accounts associated with Rozina Islam, a main correspondent of the daily. Prothom Alo, according to news reports and someone familiar with the case, who spoke to CPJ on condition of anonymity, citing fear of reprisal. Islam is under investigation for allegedly photographing documents at the country’s health ministry without permission.

â€œProgrammed banksâ€ refer to the 61 banks controlled and supervised by the government-owned Central Bank of Bangladesh.

Separately, on September 16, the Bangladesh Financial Intelligence Unit ordered the banks to provide this information to 11 additional journalists, according to various press reports and Muhammad Abdullah, editor-in-chief of the city of The Daily Amardesh and chairman of a group within the Federal Union of Journalists of Bangladesh, which spoke to CPJ via a messaging app. The 11 journalists named in the September 16 ordinance are also all executive members of several professional journalists’ organizations, according to the reports.

Authorities have not disclosed any reason for the order targeting the journalists, according to Abdullah, who said the reason for the investigation was unclear.

According to reports and Abdullah, the 11 journalists are:

Hasan Mahmud, the Minister of Information and Broadcasting, told reporters in his office that the government can ask anyone for their bank details, and “if someone is transparent there is no reason to worry “, according to The Dhaka Tribune.

The person familiar with the Islam case said the Aug. 11 order stemmed from an ongoing investigation by Dhaka Metropolitan Police into a complaint filed by the country’s health ministry. On May 17, authorities arrested Islam for allegedly taking photos of official documents at its Dhaka office, as CPJ documented at the time. She was released on bail on May 23, according to reports.

Islam has frequently reported allegations of corruption and mismanagement of the health sector’s COVID-19 response.

The ministry accused Islam of violating Articles 3 and 5 of the Law on Official Secrets and Articles 379 and 411 of the Penal Code; if charged and convicted, she faces up to 14 years in prison or the death penalty, according to these laws.

On September 19, the Dhaka Metropolitan Chief Magistrate’s Court rejected Islam’s request for the return of his two cell phones and press ID, which were seized during his arrest, and his passport, which was seized as a condition of his release on bail, according to reports and the person familiar with the case.

Health Minister Zahid Malek did not respond to CPJ’s request for comment on the Islam case sent by email.

CPJ emailed Md. Masud Biswas, Executive Director of the Bangladesh Financial Intelligence Unit; Md. Shafiqul Islam, Commissioner of the Dhaka Metropolitan Police; and Ferdousi Shahriar, deputy chief of mission at the Bangladeshi Embassy in Washington, DC, for comments on the 12 investigations, but received no response.

Writing is on the wall for Chevrolet Camaro: report

Tears of Others: The DONG-A ILBO