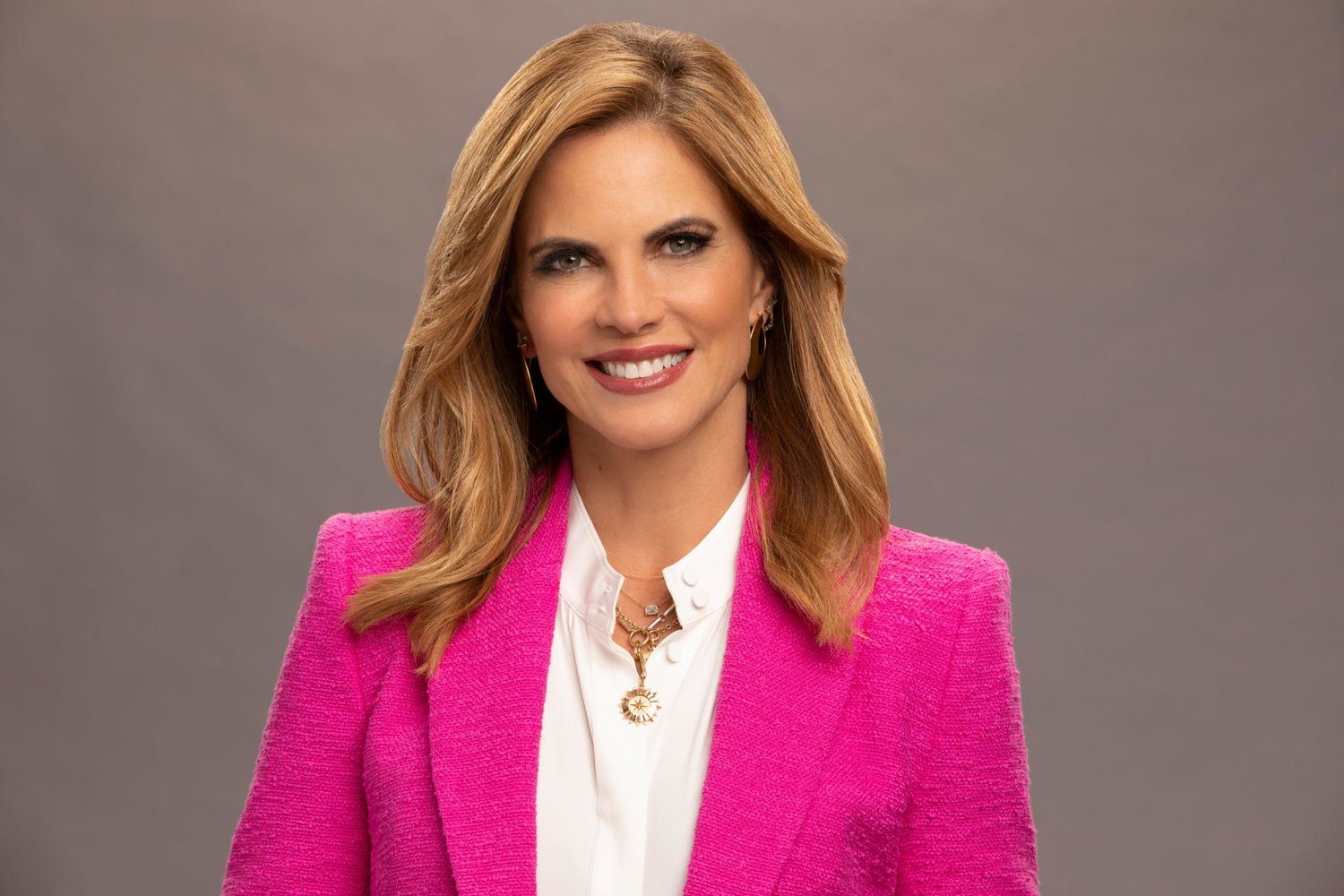 “Natalie is one of the best in the business and a welcome addition to CBS News,” Khemlani said. “She has excelled at the highest level – from the network’s morning shows to long-form storytelling – and we couldn’t be more thrilled to have her on our team. She will do stories for ’48 HOURS’, ‘CBS MORNINGS’, “CBS SUNDAY MORNING” and others.She knows how to get to the heart of a difficult story with compassion and grace.

Prior to joining CBS in 2021, Morales was the West Coast anchor of “Today,” a correspondent for “Dateline NBC” and the anchor of “Behind Closed Doors with Natalie Morales,” a series presented by Reelz. Previously, she was host of “Access”, co-host of “Access Live” and news anchor of “Today”, where she co-hosted the third hour. She joined “Today” in 2006 as a national correspondent, reporting for all NBC News platforms, including “NBC Nightly News with Lester Holt” and MSNBC.

“It’s a privilege to contribute to CBS News programs and I hope to tell the stories that matter and speak to the issues many of us face,” Morales said. “’48 HOURS’ pioneered true crime television and I look forward to working with the amazing team of producers and correspondents to bring the best stories to CBS viewers on Saturday nights.”

Now in his 35’se season, “48 HOURS” is one of the most successful true-crime docu-series in television history and was the first Saturday night non-sports broadcast for 15 consecutive seasons.

“Natalie is a top journalist with a familiar voice that viewers trust. She is also known for her exclusive and ruthless interviews with notorious criminals, including Clark Rockefeller and Drew Peterson,” said “48 HOURS” executive producer Judy Tygard. “We’ve been watching her work for years and are delighted that she’s reporting to us.”

In her two decades of reporting for NBC News, she has covered many major national and international news events, including stories such as the 2017 Route 91 Harvest Festival mass shooting, the Boston Marathon, the rescue of Chilean miners in 2010 and the presidential inauguration in 2009. . In August 2008, Morales had the exclusive in-prison interview with the infamous Clark Rockefeller. Her other notable reports include Hurricane Sandy in 2012 and Hurricane Katrina in 2005, the Indian Ocean tsunami in 2004, the death of Pope John Paul II in 2005, and the election of Pope Francis in 2013. She also reported on the royal wedding in 2011 and the birth of Prince George in 2013.

“48 HOURS” airs Saturdays at 10 p.m. ET/PT on CBS, and streams anytime on Paramount+. There’s also a new way to watch “48 HOURS.” You’ll find us on the CBS News streaming network Wednesdays at 8 p.m. ET. Download the CBS News app to your phone or connected TV. Follow “48 HOURS” on Twitter, Facebook and Instagram. Listen to podcasts on CBSAudio.