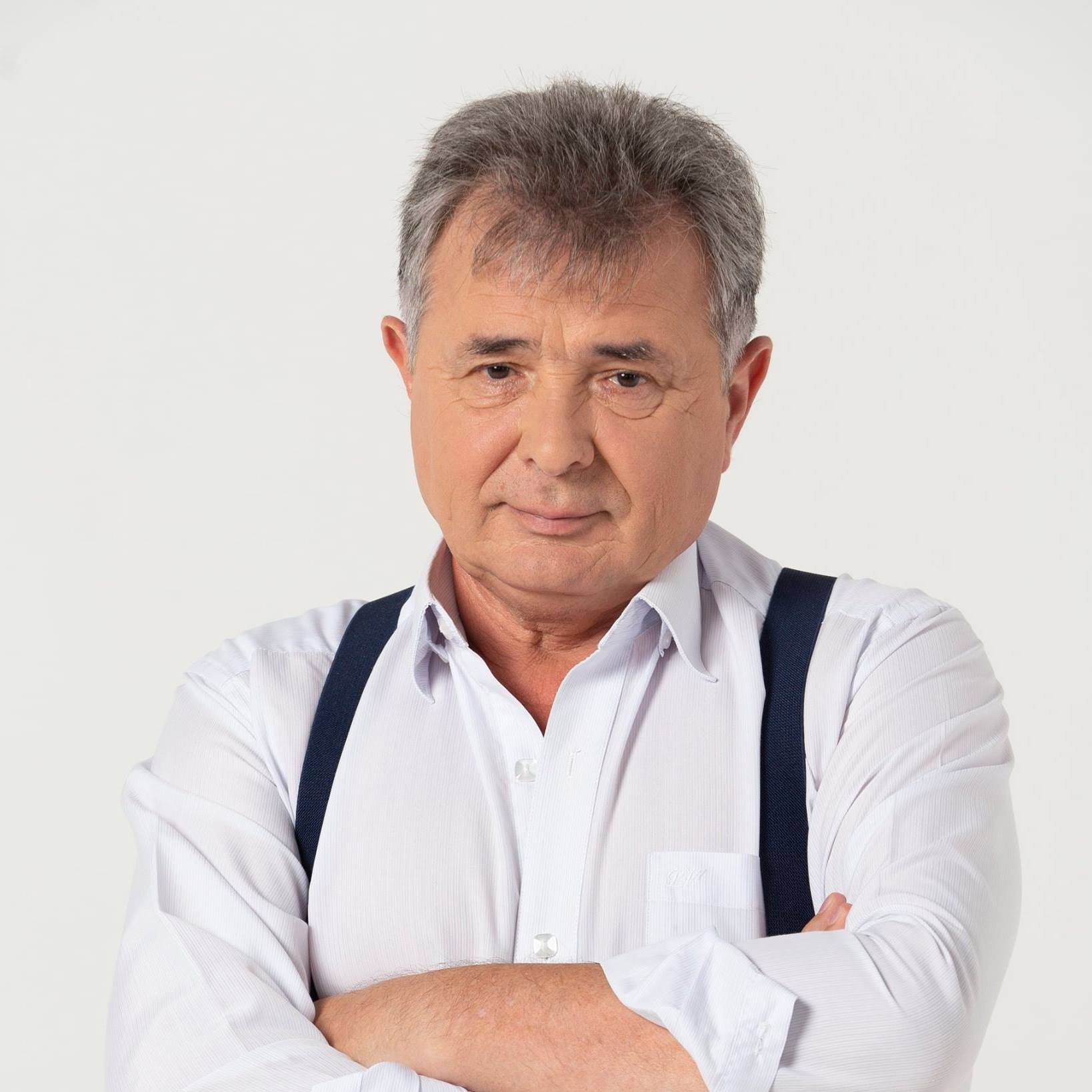 Paris, August 5, 2022 — Moldovan authorities should cancel the fine imposed on Val Butnaru, lift the ban on his professional activities and let him and his colleagues work freely, the Committee to Protect Journalists said on Friday. .

On July 26, the Buiucani court in the capital, Chisinau, found Butnaru, founder of the independent television channel Jurnal TV and host of its cultural program “Vânturile, Valurile”, guilty of defamation, fined him 4,500 Moldovan lei ($233) and barred him from holding senior positions in television and radio for six months, according to media reports.

The decision stemmed from an investigation by Jurnal TV in July 2021 – based on leaked police and prosecutor files – which alleged that the former head of the Dubăsari Police Inspectorate was involved in cigarette smuggling. along with two other police officers, the broadcaster’s deputy director, Cristina Pohilenco, told CPJ via email.

Pohilenco told CPJ that Jurnal TV had appealed the decision and expected a trial to be held in the fall.

“A Moldovan court’s decision to fine Jurnal TV founder Val Butnaru and ban him from working is deeply disturbing and sets a dangerous precedent for press freedom in the country,” the statement said. CPJ President Jodie Ginsberg in New York. “Authorities should revoke the fine and ban imposed on Butnaru, and let his media report freely on matters of public interest.”

In December 2021, at the request of VItalie Grabovski, the police chief who was implicated in the July 2021 report, the Buiucani Police Inspectorate filed a defamation suit against Jurnal TV and sought to deprive the media to operate for a year, Journal TV reported.

When CPJ contacted Grabovski via a messaging app to comment on the court’s decision, his wife, Fulga Grabovski, responded. She told CPJ she was responding on behalf of her husband because he spoke no English, and called Jurnal TV’s investigation an “unprecedented case of media lynching”, saying Jurnal TV had used ” false evidence” in her reporting, and that she and her husband “are currently fighting against the entire press in Moldova, which has allied itself against our family.

Pohilenco told CPJ that Jurnal TV did not believe the report was defamatory and called “serious violations” in the lawsuits filed by the police.

“We view this sentence as a severe limitation on freedom of expression,” she told CPJ, saying it was “an unconscionable attack on the right of the press to impart information to the public. related to illegal activities practiced by certain public officials such as the police.

Pohilenco told CPJ that the court’s decision against Butnaru prompted the other two officers mentioned in the Jurnal TV investigation to also file charges.

In Moldova, the right of journalists to criticize government officials and people holding public office is protected by Article 9 of the freedom of expression laws.