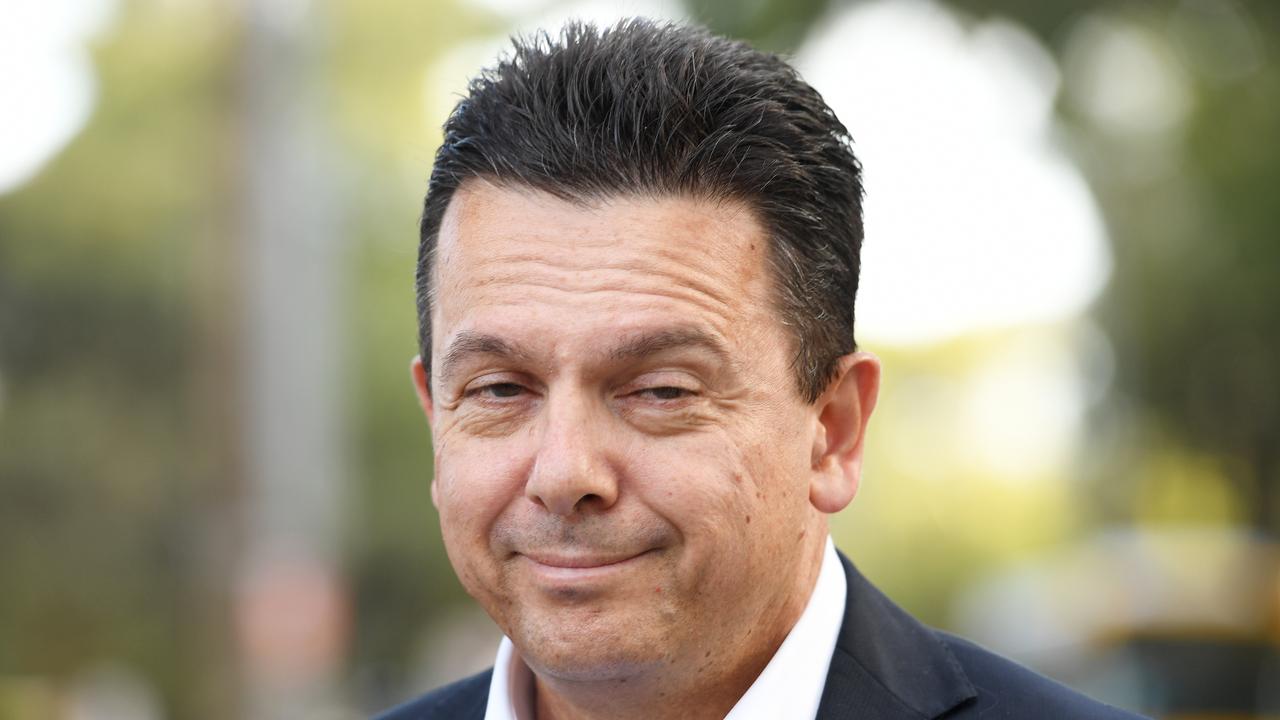 Gambling advertising is on the rise in Australia, with a new Nielsen report indicating a significant increase in five years. A politician thinks it’s time to cut spending and uses it as a platform for the next election.

Recent years have seen a significant increase in gambling advertising in countries around the world. The subject is a sore point for many, with calls for bans growing louder. Australia faces the same debate.

A recent study from Victoria reveals that gambling advertising in the state increased by 253% from 2016 to 2021. report, which the Victorian Responsible Gambling Foundation (VRGF) commissioned, determined that there were 948 gambling adverts every day on free-to-air television in Victoria last year. According to the foundation, it’s too much, and something has to change.

The gaming industry spent more than $287 million ($202.6 million) advertising its products and services last year, according to the study. This was about 16 million Australian dollars (11.28 US dollars) more than operators spent a year earlier.

There are already restrictions on when gambling ads can run. The Australian government has put in place a ban which prohibits them during live sports during the day, allowing them to appear only after 8.30pm. However, that doesn’t go far enough, according to VRGF. If it were up to the group, there would never be any type of gambling ads in sports.

The Queensland Government’s Office of the Statistician says that in 2019 Australians spent around AUD$1,276 (US$900) on gambling. That’s about the same amount the average person spends on Starbucks coffee in a year.

Furthermore, only around 1% of the population, according to the Victorian Responsible Gambling Foundation, has a “serious gambling problem”. Australia has one of the lowest problem gambling rates among developed countries, although consumers are spending more money on gambling. However, increased spending and increased advertising do not reflect a correlated increase in problem gambling.

Nick Xenophon, a former senator from South Australia, thinks there needs to be more control over gambling advertising. He would also like greater oversight of game sponsorships in sport.

Xenophon’s call for more control comes at a critical time. The Australian federal election is approaching this month, on May 21, and he wants a place in the Senate again.

The politician wants to restrict all sports betting advertisements between 12 p.m. and 3 p.m. on school days and between 8:30 p.m. and 5 a.m. on weekdays. This, he points out, is similar to regulations on alcohol ads and falls short of the country’s total ban on tobacco ads.

The rest of the world knows we have a gambling problem – why are the big parties turning a blind eye? With states so desperately dependent on gambling taxes, only the Cth can cut and reduce the harm. https://t.co/JNODkeTQRD

In the same breath, Xenophon makes a proposition that is counter-intuitive and lacks a certain sequence. He wants sports betting operators to donate 20% of their advertising spend to support a problem gambling fund.

All gambling operators in Australia, as in other countries, already contribute to responsible gambling programs. Each state sets its own criteria for how much is paid.

For example, Victorian operators pay 8.3% of their electronic gaming machine losses out of community contributions. However, Xenophon misses a key point: reducing advertising means less expense for the operator. It also means less money that operators can donate to any type of community fund.

Recovering Philosophy in the ‘PhD in Nigeria – By: . .

Our journalists, our freedom… when the safety of journalists is at risk