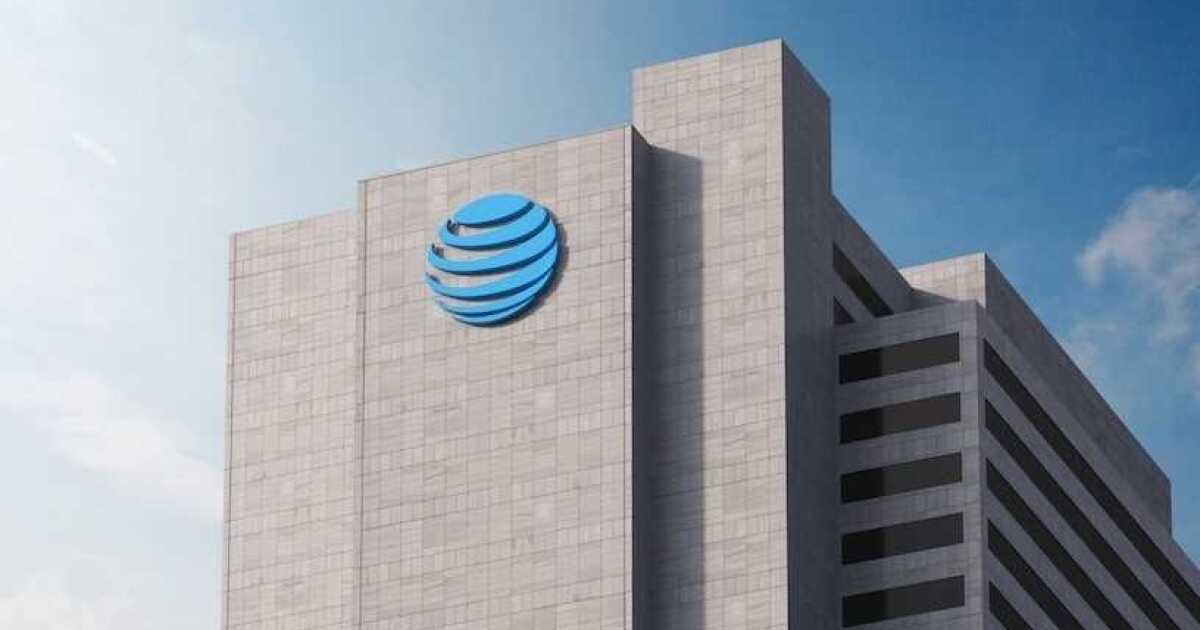 The company admitted it arranged to make payments to an associate of Illinois President Michael Madigan, who also faces charges for his role in the case.

Madigan, who was one of the most powerful political figures in the state at the time, was urged to push through legislation that would benefit the operator, according to the US Attorney’s Office in Chicago.

The former politician retired last year but faces separate charges for his alleged role in a $3million racketeering bribery scheme.

According to prosecutors involved in the case, Madigan used his role to further an alleged criminal enterprise.

AT&T acknowledged its part in the crime, noting that it arranged in 2017 for a Madigan ally to receive payments through a lobbying firm that had worked for the company.

The arrangement was made to “hide” why the ally, who did not work for the company, was being paid according to sources familiar with the matter.

AT&T responded to the accusations with a brief statement: “We hold ourselves and our contractors to the highest ethical standards. We are committed to ensuring that this never happens again. »

Prosecutors suspended their criminal charges against the operator for agreeing to pay the fine.

Why the “power of positive thinking” is still so popular