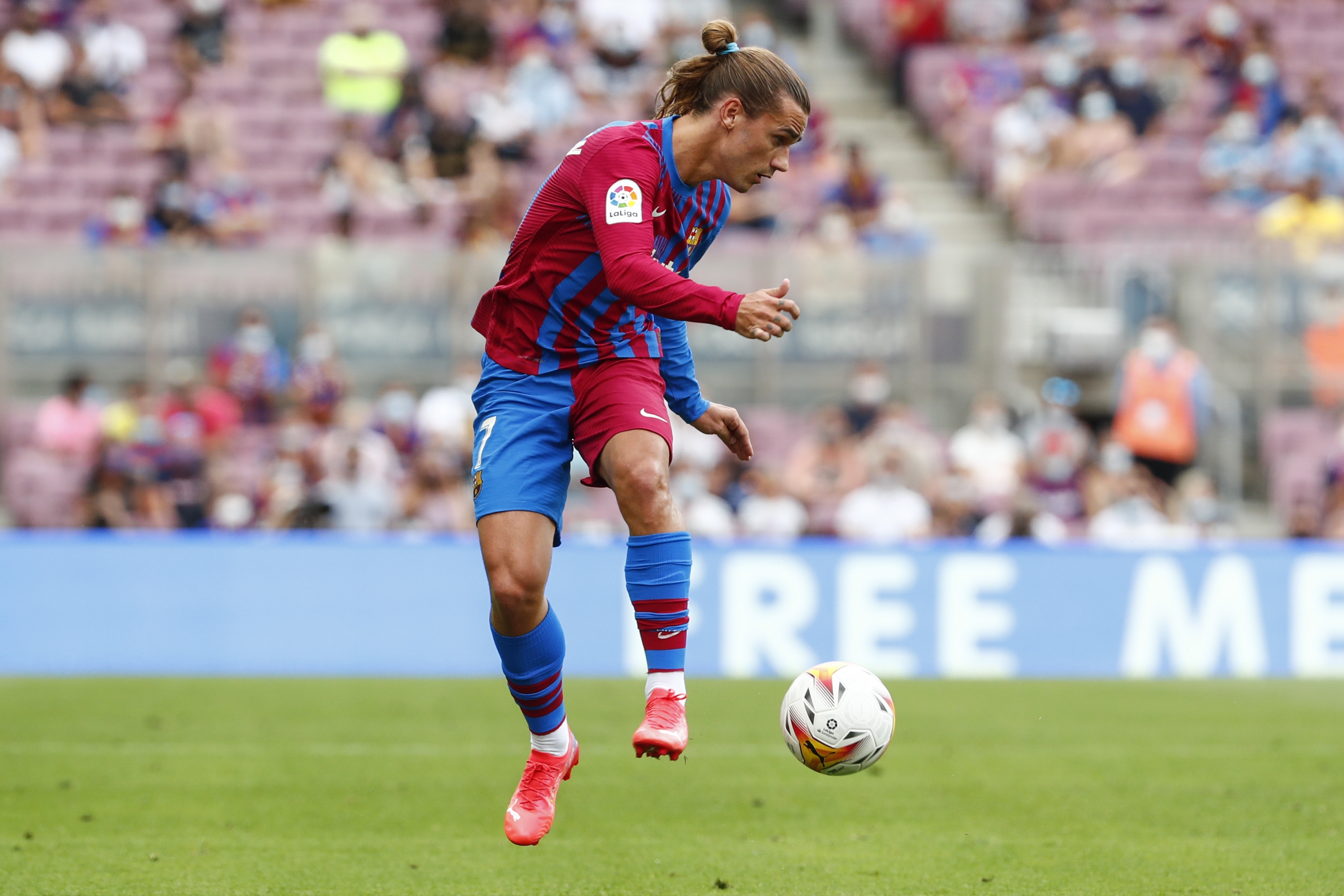 MADRID (AP) – The transfer deadline ended when Atlético Madrid got Antoine Griezmann back and Real Madrid failed to secure a deal for Kylian Mbappé, settling for the young midfielder in place of ground Eduardo Camavinga, a teammate of Mbappé in the French national team.

Griezmann, 30, returns to Atlético with a one-year loan with option for another, renewable by either club. He played two seasons with Barcelona, ​​where he has never really found his rhythm since arriving with a fee of 120 million euros ($ 142 million). He had played five seasons under coach Diego Simeone at Atlético.

City rival Madrid have had a frustrating end to the transfer window as they couldn’t convince PSG to sell Mbappé.

PSG confirmed last week that Madrid were offering around 160 million euros ($ 189 million) to the 22-year-old striker, but they didn’t think it was enough. The Spanish powerhouse reportedly increased their offer again on Tuesday, but again without reaching a deal, meaning they will likely have to wait until the end of the season to add Mbappé to their squad.

Mbappé’s contract ends next year and he will be able to travel to Spain for free.

Madrid couldn’t secure Mbappé but brought in Camavinga, 18, from Rennes to refresh a midfielder that includes veterans Luka Modric, Toni Kroos and Casemiro.

Camavinga, who signed a six-year contract, was in the France squad with Mbappé in the Nations League last year.

He made his debut for the senior France team last September. At 17 years and 303 days old, he became the third youngest player in the history of the national team.

Barcelona, ​​who earlier in the transfer window lost Lionel Messi to PSG due to his financial difficulties, made more room for the salary cap by selling youngster Illaix Moriba to Leipzig and sending defender Emerson to Tottenham on loan.

Barcelona have said the deal for Moriba, 18, is worth 16 million euros ($ 19 million) plus variables. The Catalan club will retain the right to 10% of any future sales of the player who has made 18 first-team appearances since his debut last year.

Bacelona said Emerson was sold to Tottenham for € 25million ($ 29.5million).

Copyright © 2021 The Associated Press. All rights reserved. This material may not be published, broadcast, written or redistributed.