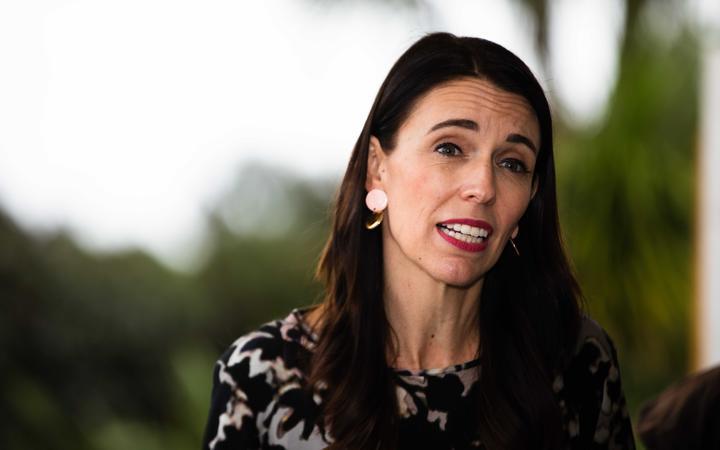 Ardern has once again ranked Australia’s most trusted politician

The latest Ogilvy PR Credibility Index surveyed 1,000 Australian voters in February and found that 44% of respondents trusted Ardern more than any Australian politician.

It is not the first time that the Prime Minister of New Zealand has been voted Australia’s most trusted politician. In 2019, research firm Millward Brown surveyed 1,400 Australians and found Ardern had a credibility score of 77 out of 100.

“Jacinda Ardern was Australia’s favorite politician when we released our first Credibility Index report ahead of the last federal election in 2019. And our voters continue to rate the New Zealand Prime Minister far higher than any other any Australian politician in our survey,” Ogilvy said in his report. .

“She attracts a strong positive sentiment from 44% of voters in our survey, well ahead of Australian federal election candidates where Morrison and Albanese lead with 20%. Only 10% express strong negative feelings towards her, against 34 percent for Morrison and 19 percent for Albanese.

“Australian voters are far more likely to share her values, feel she is relevant to their lives and factually correct. They rate her far more than Scott Morrison or Anthony Albanese on affinity, engagement and integrity,” the report added.