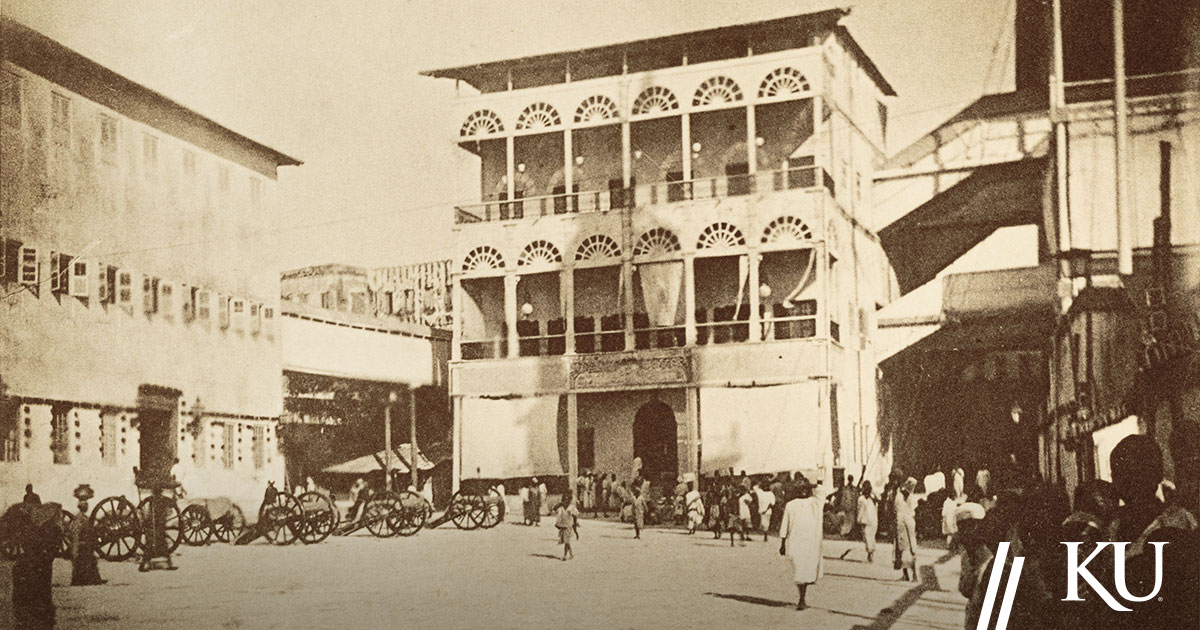 LAWRENCE – In his new book, Mahbub Rashid writes about the impact of power, capital and everyday life on the social production of physical space and spatiality in traditional cities of the Muslim world. 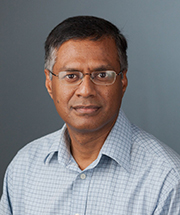 In “Physical space and spatiality in Muslim societies: notes on the social production of cities” (University of Michigan Press), the professor of architecture at the University of Kansas criticizes the theories of space of three great French philosophers of the end of the 20e century – Michel Foucault, Henri Lefebvre and Pierre Bourdieu – so as not to consider the physical space of cities differently from other spaces. He then goes beyond their influential ideas to expose his own theories on the social production of physical space and spatiality, using as examples the traditional cities of Muslim societies.

Rashid said that Muslim towns from A to Z – specifically using case studies from Algiers and Zanzibar – have a unique quality that escapes Western attention.

â€œOur understanding of the social production of physical space and the spatiality of cities in Muslim societies has remained incomplete,â€ he writes.

The new book is designed to address this lack.

Based on a brief review of Western intellectual history of space – from Immanuel Kant to David Ã‰mile Durkheim to Claude LÃ©vi-Strauss to those writing on space at the end of the 20th century – Rashid argued that their theories failed to recognize that physical space and spatiality are produced as a result of constant interactions of power, capital and everyday life.

For Rashid, who lived in a city similar to the ones he wrote about: â€œWe never fail to appreciate the undeniable experiential qualities of cities in Muslim societies … Something at the level of experience and consciousness. seems to have persisted in these cities, â€whatever their historical, geographic, social or cultural specificity.

This was true in Algiers and Zanzibar under their first imperial rulers – the Ottoman Empire and the Sultanate of Oman, respectively – as well as under the subsequent French and British colonizers of the cities, although in very different ways.

Combining the archeology and genealogy of Michel Foucault with the urban morphology, Rashid describes the development of the two cities from the 16e century, through the colonial period and until today. For this, he also uses a series of maps representing different phases and aspects of these cities.

Rashid said he chose Algiers and Zanzibar in part because they had very different experiences of colonialism – for Algiers it was much more brutal. The book, the author said, is his attempt to show how everyday life – defined to a large extent by religious practices, political powers and modes of economic production – was and still is for physical spaces and the spatiality of Muslim societies.

During the colonial period, Rashid wrote: â€œIn many (traditional) towns, the narrow zigzag streets built for pedestrians and animals have been altered to accommodate mechanized transport and modern infrastructure. The traditional system of economic production of these cities and societies has gradually disappeared in favor of foreign products or modern and technological production systems. In many cases, the processes of change initiated under colonial rulers continued unabated even after independence. “

â€œIt’s something I wanted to watch,â€ he said. â€œIf colonialism was what disrupted the social production of space, then these two extreme examples can show us how different they were under different colonial powers. “

Ultimately, Rashid said the physical space and spatiality of traditional cities in Muslim societies had not completely disappeared under pressure from colonial power and the economy. Local resistance saved parts of it that we live in today. Such local resistance, he said, can be used to support the social production of cities in modern societies.