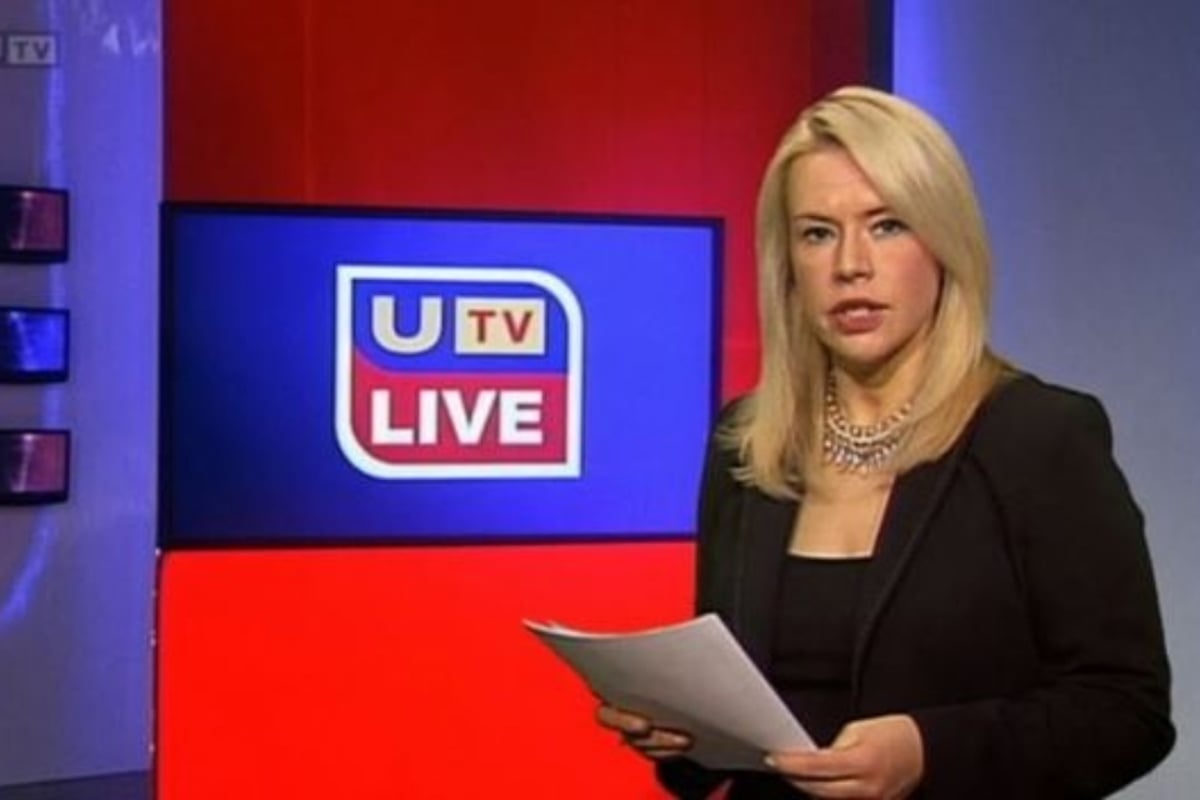 She requested her fans ‘keep an eye out’ for her children, who she described as the ‘kindest, sweetest most thoughtful kiddies’

Tributes have been paid to TV presenter and journalist Aideen Kennedy, who has died at the age of 43 after a terminal illness.

Her death came just hours after she announced that she was receiving palliative care on social media.

She requested her fans on Twitter “keep an eye out” for her children, Jacob and Eva, who she described as the “kindest, sweetest most thoughtful kiddies”.

She shared a snapshot of the youngsters with a photo of a card they created for her, which said: “To Mummy, I hope you get well soon. I love you loads.”

Kennedy was a popular newscaster with UTV for a number of years and was a regular face on the television in homes across Northern Ireland.

Here is everything you need to know.

Who has paid tribute?

Several of her former coworkers at UTV paid tribute to her on social media.

A spokeswoman for the channel said in a statement: “The UTV family is deeply saddened to hear of the passing of former colleague and friend Aideen Kennedy.

“A truly gifted reporter, she spent many years at UTV bringing viewers stories from all over Northern Ireland.

“We wish to extend our heartfelt sympathies to her family at this very sad time.”

“I grieved for that. No more pain, or illness for you now. No more sorrow or trauma.

“The most beautiful, kind soul that life gave me the privilege of knowing. Our walks and talks, craic and fun. I hope we will meet again.”

Former political editor at UTV Ken Reid tweeted: “Tonight the thought Aideen is no longer with us is just heartbreaking.

“A decent soul who suffered too much. The news has stunned many of us. We all need to take care. God bless her. RIP.”

BBC’s Barra Best also tweeted: “So sorry to hear this. Aideen was always lovely to meet out while covering a story. RIP.”

How did she die?

Kennedy also posted images of her receiving one of 12 blood transfusions after revealing she was “bleeding in her stomach”; she posted that she was “going home to die” just three days later.

The exact cause of her death has not been disclosed.

In a 2019 interview with the Belfast Telegraph, she revealed that her older sister Fiona died of cancer in 2016 and that her younger brother Dara died of a brain tumor less than a year before at the age of 35.

Rory, her older brother, died in a car accident when he was just a year old.

Kennedy said in the interview: “My mum Maura and dad Noel are the strongest and loveliest people I know. With my mum being a teacher and my dad originally from Argentina, the nature of our family has always had the kids at the forefront.

“We’re very people-oriented as a family. We were a very close family and we did a lot together.”

Kennedy is survived by her parents, Noel and Maura.