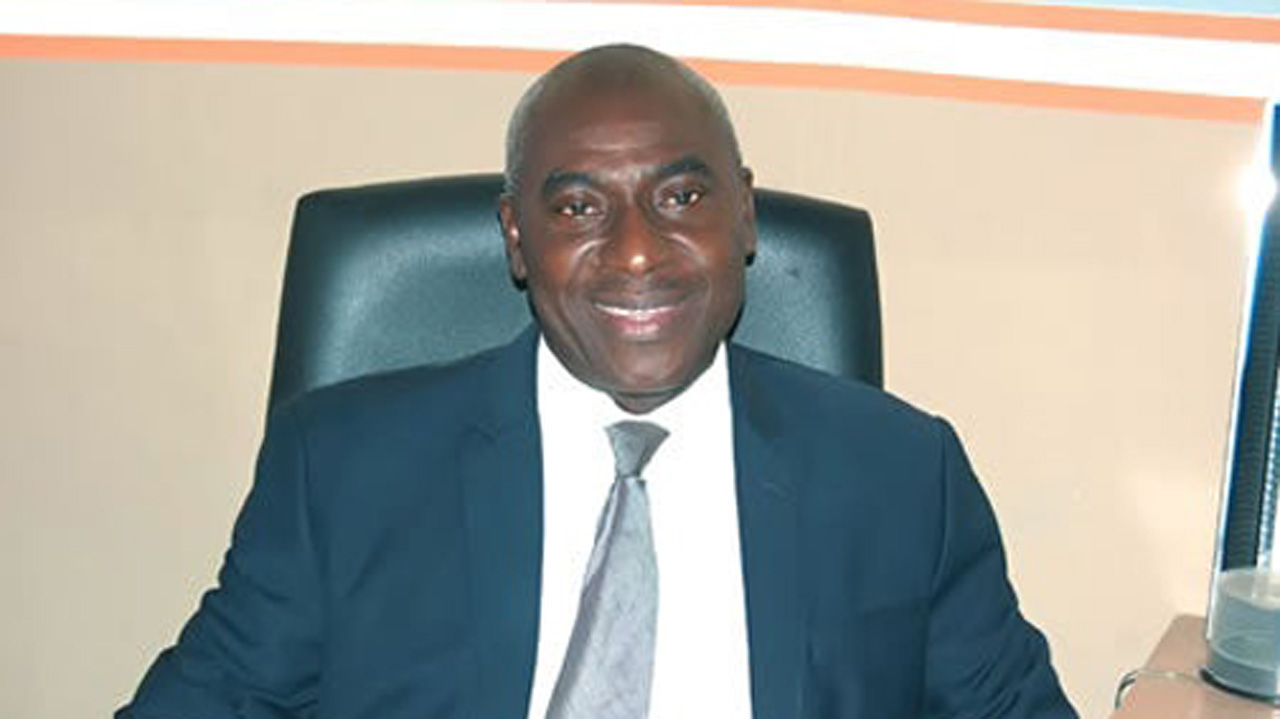 The State Security Service (SSS) has removed a journalist, Lanre Arogundade, from a watch list on which his name had appeared for 38 years, said the director general of the Service, Yusuf Bichi.

Mr. Bichi spoke on Wednesday when a delegation from the Nigerian chapter of the International Press Institute (IPI Nigeria) visited him in Abuja, as part of the organization’s ongoing high-level engagements on safety of journalists and freedom of the press in Nigeria.

Mr. Arogundade, director of the Lagos-based International Press Center (IPC), was intercepted and detained on February 10 by SSS agents upon his arrival at Murtala Muhammed International Airport in Lagos from Banjul, The Gambia , where he had gone to train journalists in conflict reporting.

Speaking about the circumstances leading to the interception of the journalist upon his arrival in Lagos, Mr Bichi said the service had acted on the basis of a decades-long watch list, which demanded that Mr Arogundade be interrogated each time he returned from a foreign country.

He said the journalist was put on the list when he was president of the National Association of Nigerian Students (NANS).

Mr. Arogundade was President of NANS between 1984 and 1985 while a student at Obafemi Awolowo University. President Muhammadu Buhari was the head of state of Nigeria at the time.

The DG of SSS said that after the initial removal of Mr. Arogundade’s name from the watch list, another case of mistaken identity arose following a request from the National Agency for the Prohibition of trafficking in persons (NAPTIP).

According to Mr. Bichi, “We do not voluntarily intercept people at airports. We do this based on requests from other government agencies that may have issues with data subjects.

The DG of SSS spoke out on the case of Mr. Arogundade after the IPI Nigeria delegation condemned the treatment of the journalist by the secret service while raising other cases of harassment of media professionals by the agency.

Responding to other questions on the violation of journalists’ rights, which were raised by the IPI Nigeria delegation, the SSS boss stressed the need for close collaboration between the media and the Service.

He said this was necessary to address many “misconceptions”, because “our mission is peace”, and that although it is a security group, “the SSS is too friendly” to be antagonistic towards the media.

Earlier in his remarks, the President of IPI Nigeria, Musikilu Mojeed, lamented the increase in incidents of violation of the rights of journalists in carrying out their constitutional duties to uphold the right of the people to know and to hold responsible governments, individuals and companies.

Citing Reporters Without Borders’ 2021 World Press Freedom Index, Mojeed lamented Nigeria’s ranking as one of West Africa’s most dangerous and difficult countries for journalists, who he says are often spied on, attacked, arbitrarily arrested or even killed.

He reiterated IPI Nigeria’s commitment to ensuring credible and independent journalism, freedom of the media, freedom of expression and the free flow of news and information, stating, “We will always stand firm and resist to any measure or action that threatens these issues and principles for which we stand.

He said that all oppressive and repressive policies and actions directed against the media must be resisted so as not to allow authoritarianism, bad governance and corruption to flourish in Nigeria.

“As we all know, Section 22 of the Nigerian Constitution is clear in compelling “the press, radio, television and other media agencies to at all times be free to defend the responsibility and obligation to render the government accountable to the people. ,” he said.

READ ALSO: Nigeria: Freedom of the press, freedom of expression and civic space, By Lanre Arogundade

He called on the DG SSS to educate and persuade officers and service men across the country to desist from harassing journalists, nor should they allow themselves to be used by politicians, incumbents of public offices and other people who occur. being on the wrong side of media reports.

“These (aggrieved) people should be directed to seek redress through the courts instead of going to the SSS (to complain),” Mr Mojeed added.

The President informed his host that IPI Nigeria would now demand accountability for harassment of journalists in the country.

“To begin with, we are opening a black book to document all security personnel and others involved in the harassment of journalists in Nigeria,” he said. “The records thus collected will be shared periodically with embassies and all relevant international and human rights groups around the world. We will use the records for intense advocacy to ensure that the perpetrators are held accountable in some way.

Support the integrity and credibility journalism of PREMIUM TIMES

Good journalism costs a lot of money. Yet only good journalism can guarantee the possibility of a good society, an accountable democracy and a transparent government.

For free and continued access to the best investigative journalism in the country, we ask that you consider providing modest support to this noble endeavour.

By contributing to PREMIUM TIMES, you help sustain relevant journalism and keep it free and accessible to everyone.