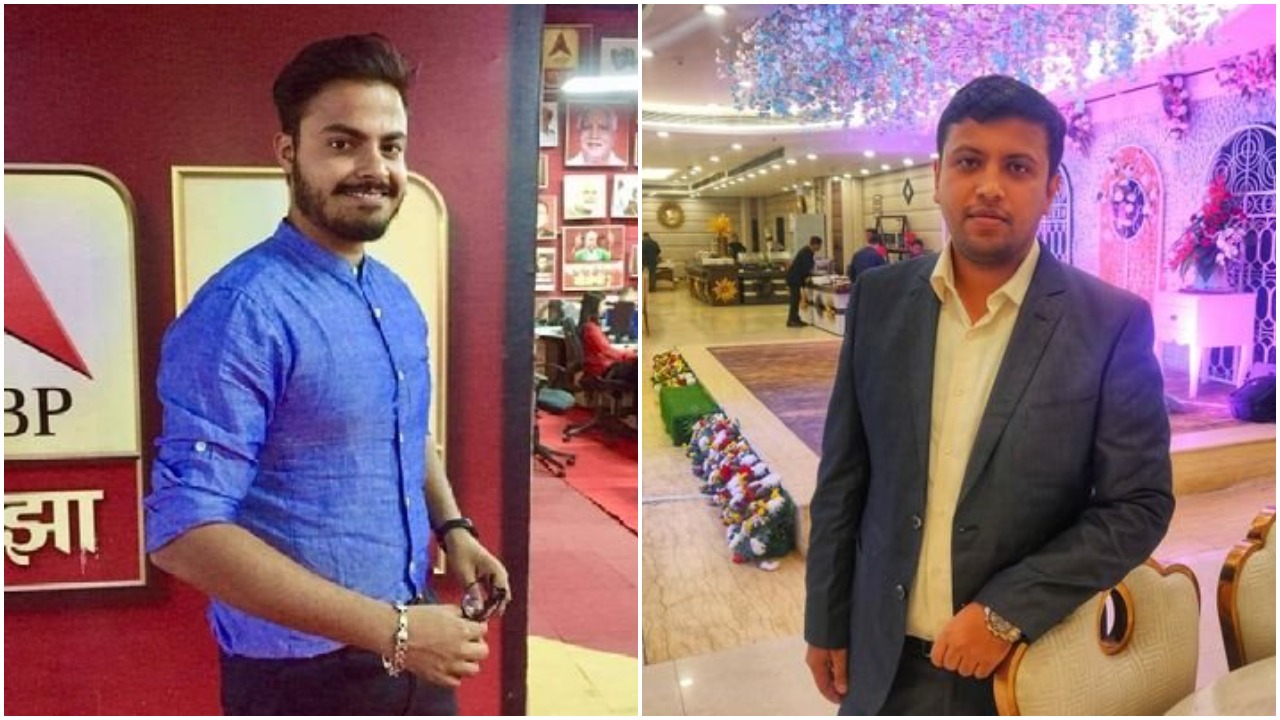 A war of words erupted on Twitter between activist Ankur Singh and ABP journalist Abhinav Pandey after the latter branded a report by his own news channel as bogus in order to attack the PM CARES fund of central government. Controversy erupted after the ABP reporter took to the microblogging site to criticize PM Modi’s PM Cares fund.

In response to the journalist’s tweet criticizing the BJP government for establishing the PM Care Fund instead of the PM National Relief Fund, activist Ankur Singh used a series of tweets to educate the journalist. Ankur shared an excerpt from a video uploaded by ABP news to his YouTube channel on May 27, 2020.

The controversy escalated after Abhinav Pandey, in an attempt to castigate the Modi government and prove its biased perception, shamelessly branded the report from his own news channels as false.

The May 2020 ABP report, which summarized the difference between the PM Cares Funds and the PMNRF, makes it clear that the president of the Congress party is still very much a member of the management committee of the Prime Minister’s National Relief Fund (PMNRF), a fact that the ABP reporter vehemently refuted in his Tweets.

OpIndia also wrote a detailed report on the Prime Minister’s National Relief Fund, in which it is clearly mentioned that the PMNRF has the Prime Minister, Deputy Prime Minister, Minister of Finance, President of Congress and a representative of the Tata Trust and an industry representative chosen by the FICCI, as members of the trust while PM Cares has 13 eminent experts to undertake relief or assistance of any kind related to a public health emergency, including creation and modernization of health establishments. More importantly, eminent experts will work pro bono.

Here, rather than graciously accepting his mistake, Abhinav Pandey defended himself and blamed Ankur Singh for sharing a fake video. According to Pandey, no fraudulent video can be presented as genuine by affixing the news channel’s logo. The ABP News logo has changed, the reporter said, and the sample video Ankur shared was not published on his channel.

Then, before we could even know it, ABP News made the aforementioned video posted on its YouTube channel private. However, the archived version of the ABP News report can be viewed here.

After the ABP News reporter deleted his Tweet that called the channel’s report fake, activist Ankur Singh, once again, denounced Pandey and ABP News for failing to apologize.

Dear @ABPNews, a congressional dalal working as a reporter on your channel called your video fake and accused me of lying.

After giving the link, he deleted the tweet and ran away.

Why no apologies? Is congressional bhakti permitted in @ABPNews? pic.twitter.com/fv5MbPaiqs

The ABP News reporter, like many other congressional stalwarts and trolls, took to Twitter to spread the same lie about the PM Care Fund and question the decision to create a new body when it already existed a relief fund in the form of the First Ministerial National Relief Fund (PMNRF).

Pandey wrote that if in all disasters including floods, storms, money is donated by PMNRF, then why not for Covid?

It becomes relevant to note here that after the coronavirus pandemic that hit the country, Prime Minister Narendra Modi established the PM CARES Fund and invited people to contribute to the Fund. PM CARES Fund Trust was formed on March 27 this year to receive donations from the public to address emergencies or distress like the current Covid-19 pandemic. The Prime Minister is the chairman of this trust and its members include the Minister of Defense, the Minister of the Interior and the Minister of Finance.

After the PM CARES fund was established by the government, opposition parties and a section of left-wing intellectuals launched a campaign against it, alleging that the fund would be misused as it would not be audited by the CAG. Congress President Sonia Gandhi demanded that all money raised in the fund be transferred to the PM National Relief Fund.