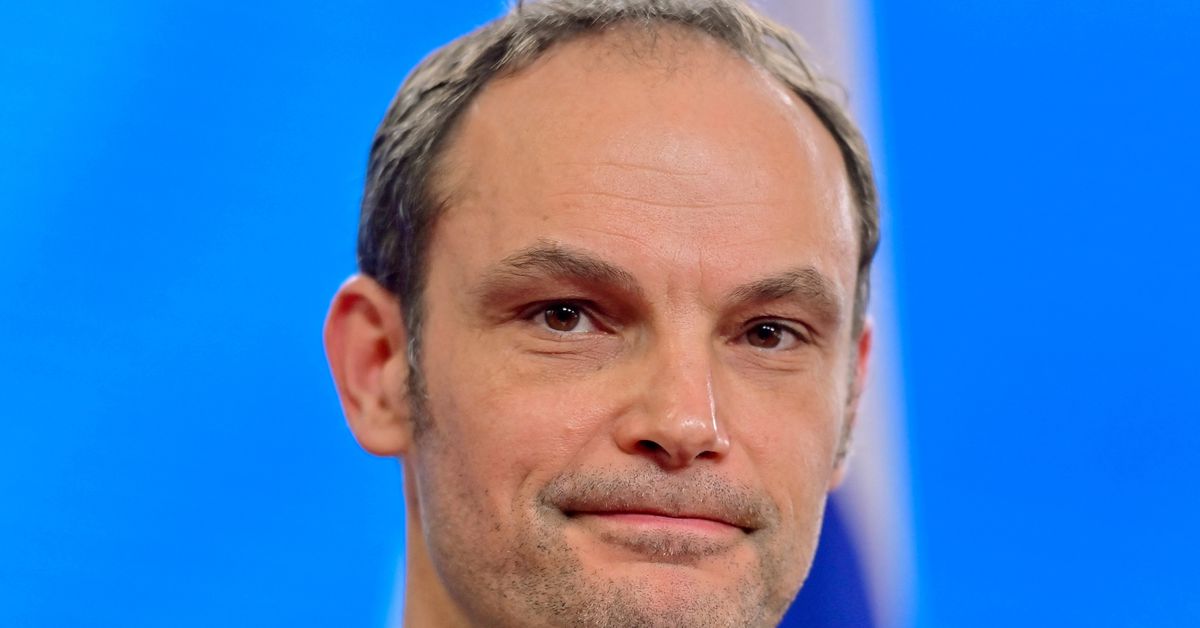 Opinion polls suggest that no candidate will win more than 50% of the votes that would secure victory after the first round. The two candidates who win the most votes will face the second round in two weeks.

Although the role is mainly ceremonial, the president heads the military and also appoints several senior officials, including the governor of the central bank. Most appointments must be confirmed by parliament.

The new EU and NATO president will replace Borut Pahor, a former model who served two terms and is often referred to in public as the president of Instagram for his use of the social network.

The latest opinion polls by television channel Pop TV suggest that Logar will win the first round with 26.9% of the vote, followed by lawyer Natasa Pirc Musar with 19% and ruling coalition candidate Milan Brglez with 12.9%.

Pirc Musar, a 54-year-old former TV presenter who is now an influential lawyer, has campaigned on human rights, rule of law and social welfare issues.

Musar is in the running to become the first female president of the former Yugoslav republic.

“While the president’s role in Slovenia is largely ceremonial, the election outcome will reflect voter support for liberal pro-EU political forces versus populist Eurosceptic parties,” consultancy Teneo said ahead of the election.

Watch out, the brain, it has its own mind