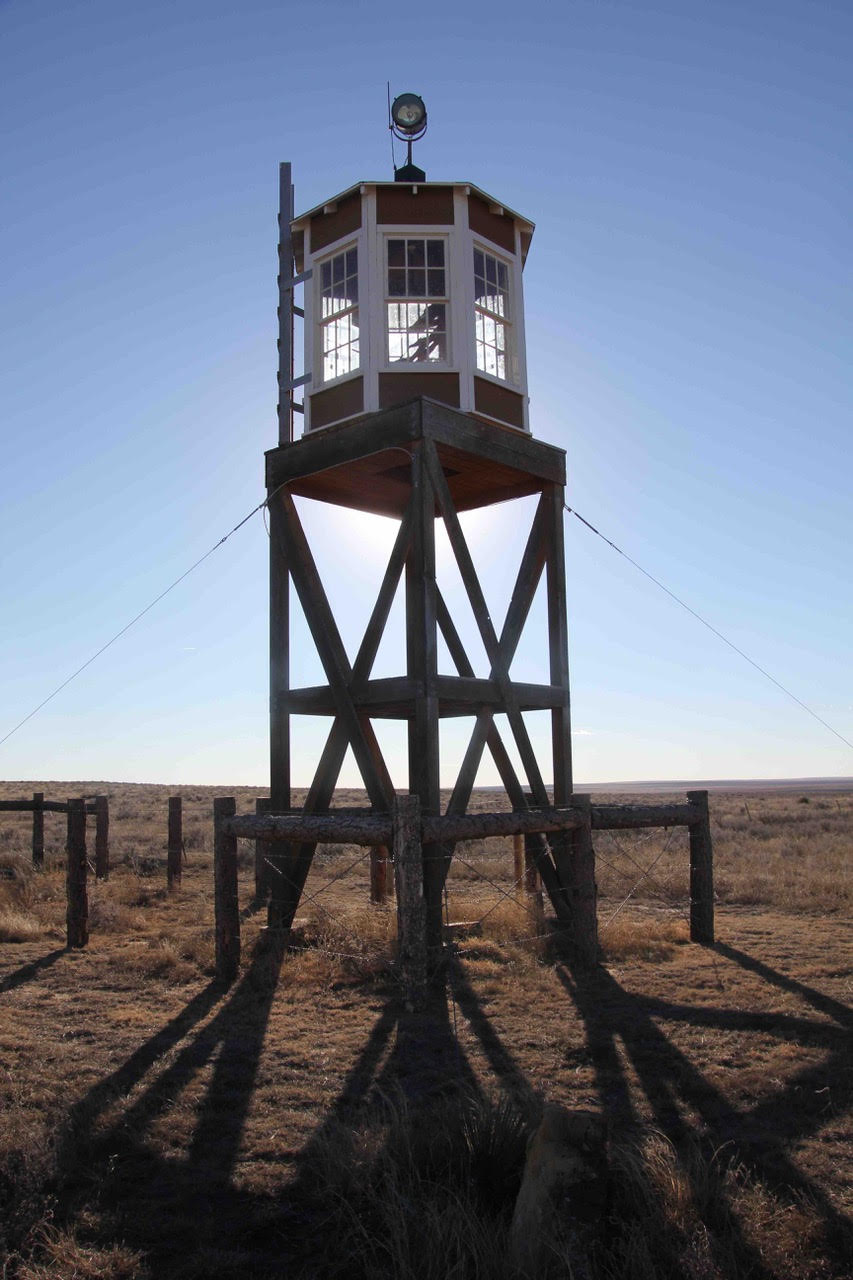 By Paul Zaenger, writers on the range

“While other children were sent to daycare, when I was 3, I was sent to a Japanese-American prison,” Carlene Tanigoshi Tinker, now 82, told the Washington Post.

She was one of more than 120,000 Japanese Americans who were forcibly imprisoned during World War II, a time when racist fears swept the country.

After traveling in a railroad car from the west coast, Tanigoshi and his family arrived at a prison camp near Kansas that became known as Amache. The military-style barracks were built on a barren landscape in sparsely populated eastern Colorado. It was one of 10 such prisons hastily erected in America in the 1940s.

Now, thanks to a bill that has passed the House and is now before the Senate, there is a good chance that Amache will become a new national historic park, telling its story of mass hysteria, hardship and survival.

Tanigoshi, who I met recently in Amache, said those imprisoned were Patriotic Americans, and after men from the local city of Granada joined the military and manpower became scarce, prisoners in the camp were replaced at harvest time, mainly as volunteers. The need to harvest the main sugar beet crop gave the camp residents and locals confidence in each other.

Once Amache’s manager, James Lindley, got to know the incarcerated families, he began to relax the restrictions, opening the door to the formation of a new community. Teachers were allowed to move into the camp to be closer to their students. He also allowed internees to take other jobs in Granada, a mile away, and allowed camp residents to travel to town for social activities such as seeing a movie or going to a soda fountain. According to reports from the camp, Amache was being run humanely, the place where internees from other camps wanted to be transferred.

Living conditions, however, were grim for the estimated 7,000 people who were never allowed to protest their imprisonment. Yet 441 men from the camp served in our army during World War II.

When the camp was closed after three years, its origin story was largely overlooked. But in 1993, John Hopper, a high school teacher in Granada, asked his students if they wanted to volunteer, helping to restore the camp’s water tower, signs and any structures that remained standing. The students were enthusiastic, he said in an interview, and so began the Amache Preservation Society which continues to maintain the site today, along with other volunteer groups.

â€œGenerations of children and their parents have worked to keep Amache’s story alive,â€ said Hopper, who is now a principal. â€œStudents travel everywhere, including Japan, to share stories about how the camp came about and what it looked like. “

Another frequent visitor is Bonnie Clark, archaeologist at the University of Denver. Since 2008, she and her team, descendants of internees, have been researching life in the camp.

When I visited the camp and its museum, a member of his team, Greg Kitajima, showed me butterflies made from tiny seashells that his mother made when she was interned. Layered shells give shape to insect shapes; pastel stripes of seashells add delicate color to the shapes. Greg also tells me stories he heard from his grandparents, strawberry growers in San Jose, California, who suffered severe discrimination as war fever swept America. They too were sent to Amache. His eyes go up as he shares his memories. It’s painful to hear. My eyes are crying too.

I believe the decision of four members of Congress from Colorado to designate Amache as a national historic site is one that can bring us together. This place of deprivation, but community, needs to be preserved.

At the end of the day, when I walk around the recreation hall, dormitory and watchtower of the camp, the setting sun softens the scenery. I think about what Greg told me, how his family feels connected to this place. These were people who made the best of a bad situation – the best they could.

The power of Amache is that he invites us to listen and learn from the past, to renew our sense of humanity. Maybe Amache can help heal the troubled soul of our nation.

Paul Zaenger is a contributor to Writers on the Range, writersontherange.org, a nonprofit dedicated to sparking a lively conversation about the West. He was a supervising ranger who recently retired after 40 years with the National Park Service.

What do S6 students ask a politician? How Monifieth High School interviewed an MP